Tubao is another southern town of La Union nestled in the Cordillera Mountains that surfaced in the mid 1880s. Proposed to be carved out of surrounding Agoo and Aringay, Tubao was a barrio in the eastern boundaries. Along with eleven other barangays of Agoo (Amallapay, Ambangonan, Anduyan, Boganin, Caquile, Damosil, Dao, Linapio, Macoton, Pugo and San Pascual), it petitioned on March 28, 1873 to be created as a municipality. Five Aringay barrios (Calupaan, Cataguintingan, Cupang, Guinitaban and Pangaoaoan) also joined the mover.

Tubao was not, however, created immediately in 1873 because of the interaction among the leaders and vecinos of the petitioning barrios. Twelve years after the first petition, on July 20, 1885 created the new town named Tubao. On August 28, 1885, Governor Francia, in redefining border limits for Aringay, proposed of a review of the original petition.

Image earlier, a bishop from Vigan conducted a pastoral visit in Agoo and Aringay and was convinced of the necessity to create a town and immediately ordered the construction of a chapel.

Legend stated that Tubao got its name when the Spaniards led by one Father Luis Gonzaga Y Espinosa, in their desire to spread Christianity, headed towards the eastern parts of Agoo. At that time, these parts of Agoo were hinterlands and heavily forested. While the Spaniards were resting under the full-grown trees, they distributed manuscripts of the cartilla and catecismo to the natives. Suddenly, they heard a loud chorus of sound “TUAO, TUAO,” emanating from the top of the trees. These sounds made by the birds locally known as kalaw attracted and bewildered the Spaniards. Even as the Father Espinosa returned from his journey, he reported an area called “TUAO.” However, due to inadvertent recordings made by the Spanish authorities, the word, “TUAO” was written as “TUBAO” hence the name of the place.

During World War II, the town became a center for all evacuees who fled their homes in the neighboring municipalities. Because of its mountainous terrain on the east, it was also an ideal site for the guerillas who fought the Japanese forces.

Among those who found refuge and passage in the town were top officials of the land led by the late President Manuel Roxas, Senator Quintin Paredes, Speaker Laurel and Teofilo Sision.

Notable among the events that transpired in this town is the establishment of a Japanese garrison beside the Roman Catholic Church. Even the residence of former Mayor Antonio Verceles, now the Vice-Mayor, became the staff house of all Japanese officers, hence, its preservation from the mass burning of houses during the Japanese retreat into the far north. 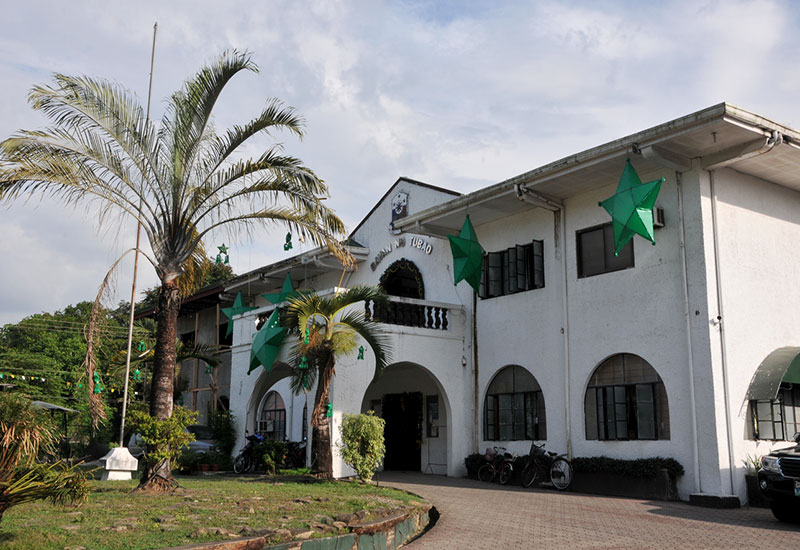 Formerly a barrio of the municipalities of Agoo and Aringay, Tubao was a “visita” of the Parish of Agoo. The early settlers in this barrio called it San Isidro de Tubao in honor of its Patron Saint Isidore, the farmer whose feast is celebrated every May 14 & 15 of the year. The Parish Church is also a must see attraction for its American-inspired Architecture which resembles the Baguio Cathedral. Tubao became a town on July 20, 1885 by virtue of a Spanish Superior Decreto.

Discovering Tubao is approximately five hour drive from Manila. Vacationers may stop over at Rosario, La Union. From Rosario, another 30 minute ride via tricycle or jeepney to Tubao town proper. The Tubao Adventure starts with a sneak peek of Masalip Dam at Brgy. Magsaysay, the Sangbay Falls at Rizal and the Mini Hydro Electric Power Plant at Brgy. Halog East.

Known as the “Home of Native Tobacco”, Tubao is famous for its tobacco cigars which local and foreign fellows truly patronize. Aside from tobacco, Green Corn also marks Tubao. Tourists love the taste of the processed green corn, which is Chichacorn and Banana Chips, which are perfect “pasalubong” to relatives and friends. 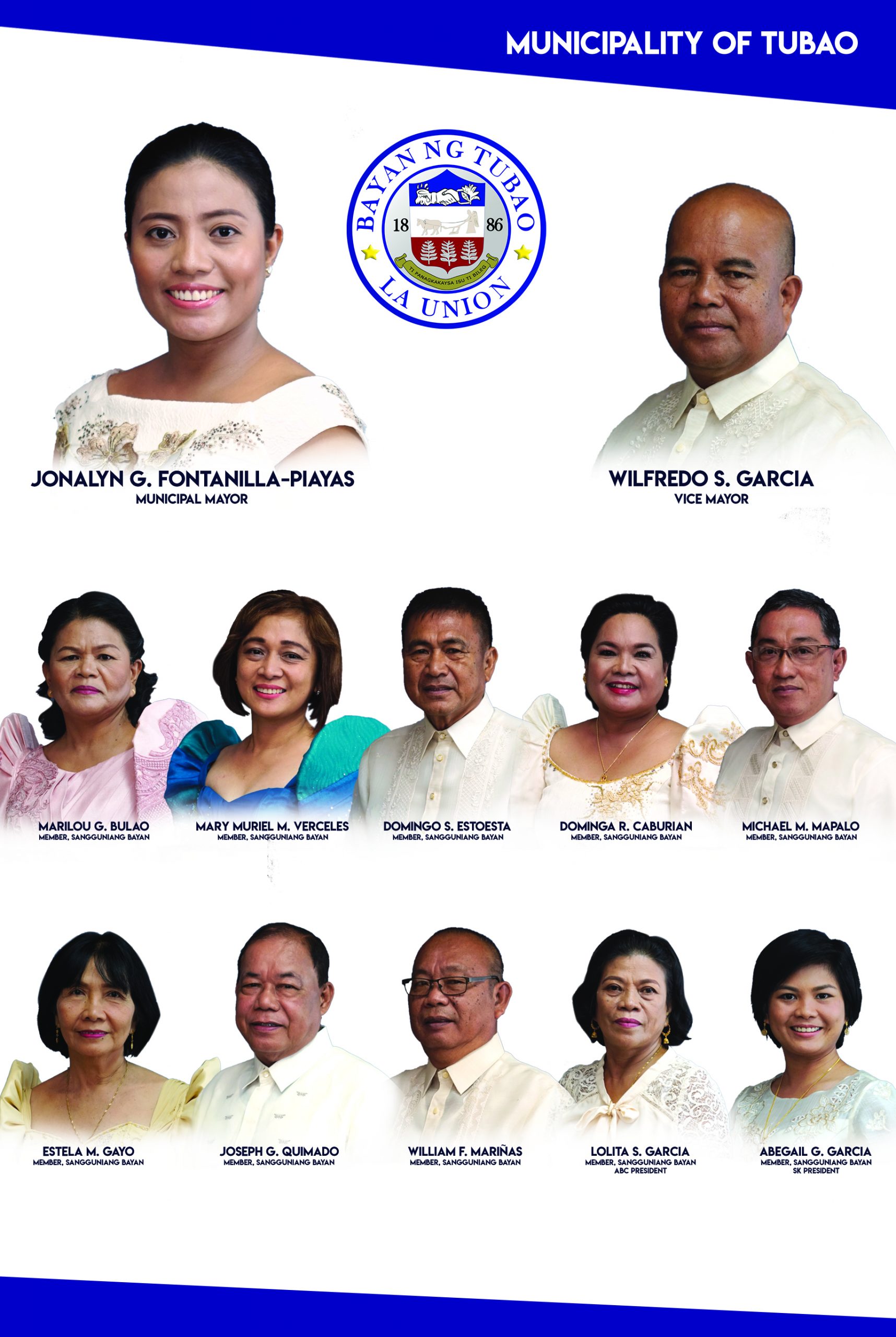