According to a story which happened during the Spanish period, the town got its name when a group of Spanish soldiers reached barrio Nagpanaoan, now called Old Central. These soldiers came upon old folks who were repairing the roof of the barrio hall. One of the soldiers asked the name of the place. Knowing no Spanish and thinking that the soldiers wanted to know what was going on, the eldest among the barrio folks answered: “suksukdipan mi toy abong apo,” meaning, “we are patching the roof, sir”. The soldiers noted the word “Sukdipan” and the word stayed on record for a period of time. Subsequently, under the American regime, the word sukdipan was changed to Sudipen, hence the name of the town.

Originally, Sudipen was a barrio of Bangar, La Union. In 1906, a noted community leader from Pias, Salcedo, Ilocos Sur named Bartolome Laoagan Apusen succeeded in organizing it to a township of the sub-province of Lepanto, Amburayan. Ten years later in 1916, the township became a municipal district of the province of La Union. Finally, on August 17, 1947, Sudipen was reclassified as a regular sixth class municipality of the Province of La Union. Today, Sudipen is elevated into a fifth-class municipality.

Early settlers of the municipality belonged to the cultural minorities from Mountain Province. Remnants of these groups, mostly belonging to the Kankaney and Bago tribes, can still be found in mountain barangays. However, through intermarriages between highlanders and lowlanders, the tribes spread throughout the municipality. For this reason, younger generations can no longer speak the cultural minority dialects.

There are two principal rivers in this town, one is the Amburayan river, which stretches along its northern and eastern border and the Lalonga or Chico River that dissects barangays Bigbiga, Bulalaan, and Maliclico. Both rivers provide water resources both for agricultural and domestic purposes in the municipality and the neighboring towns of Bangar, Luna and Balaoan. The Mini Hydro Power Plant located at Barangay Turod draws its water supply from these rivers. 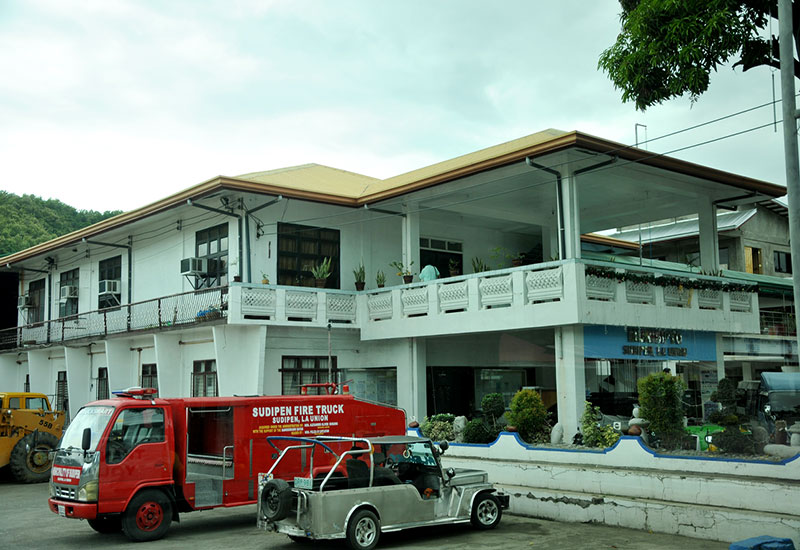 Sudipen is originally a barrio of Bangar, La Union and became a township of the sub-province of Lepanto, Amburayan in 1906. As embodied in Executive Order No. 72 issued by then President Manuel A. Roxas, Sudipen became a municipal district of the Province of La Union on July 30, 1947.

Separated from the Province of Ilocos Sur by the Amburayan River, it is the northernmost town of La Union, which translates to a six-hour drive from Manila. Tricycles are also posted at the main entrance of the public market, providing comfort and ease to commuters going to the barrios.

A visit to the Sudipen Display Center which is adjacent to the Municipal Hall, provides a comprehensive view of what Sudipen can offer such as baskets of various sizes and designs, tasty Rice Wine (Tapuey) crispy Cassava Chips, furniture of distinct designs, and Bamboocraft products can be bought at reasonable prices. 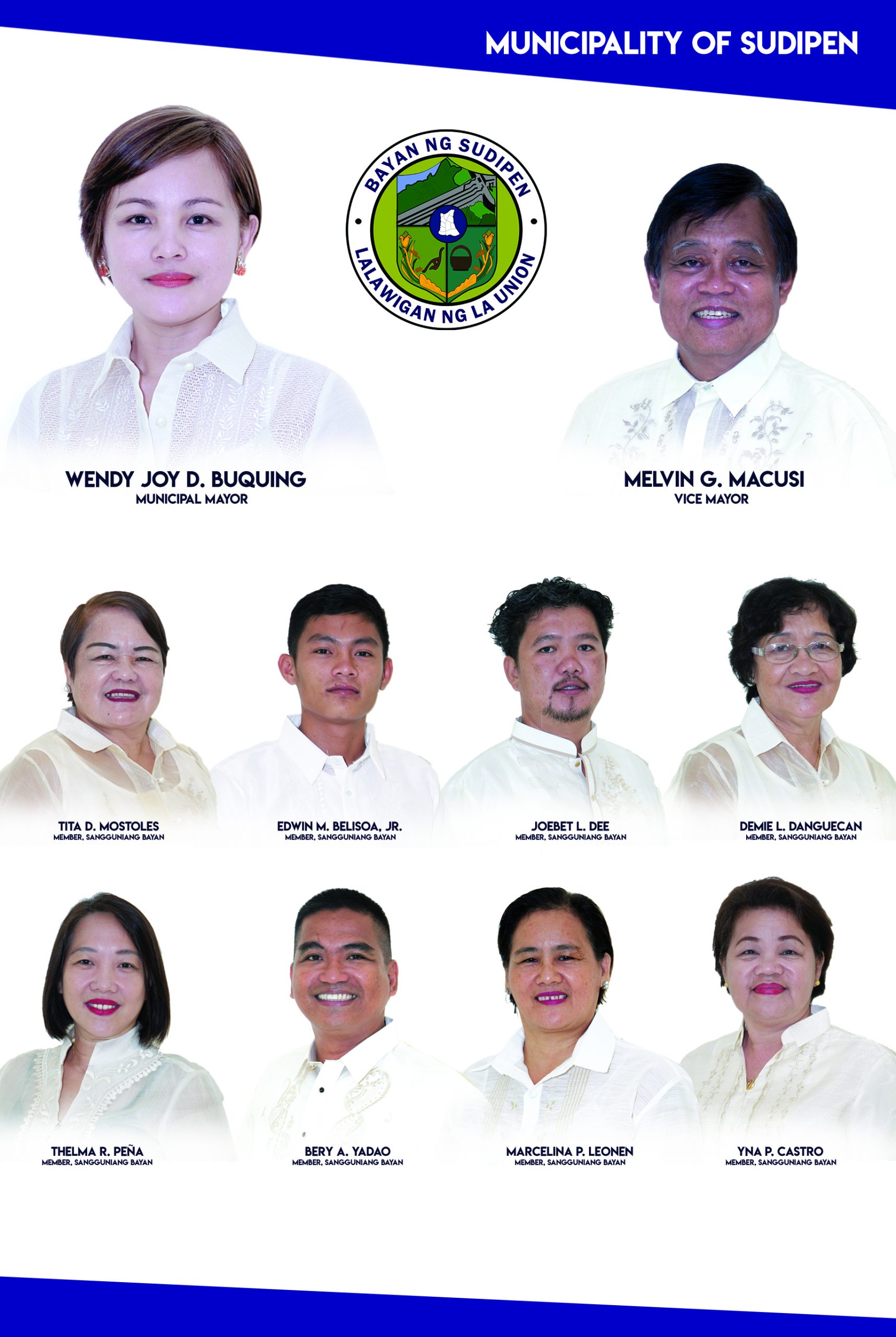