Repaired Segment of Caba-Naguilian Road to Drive Growth in LU 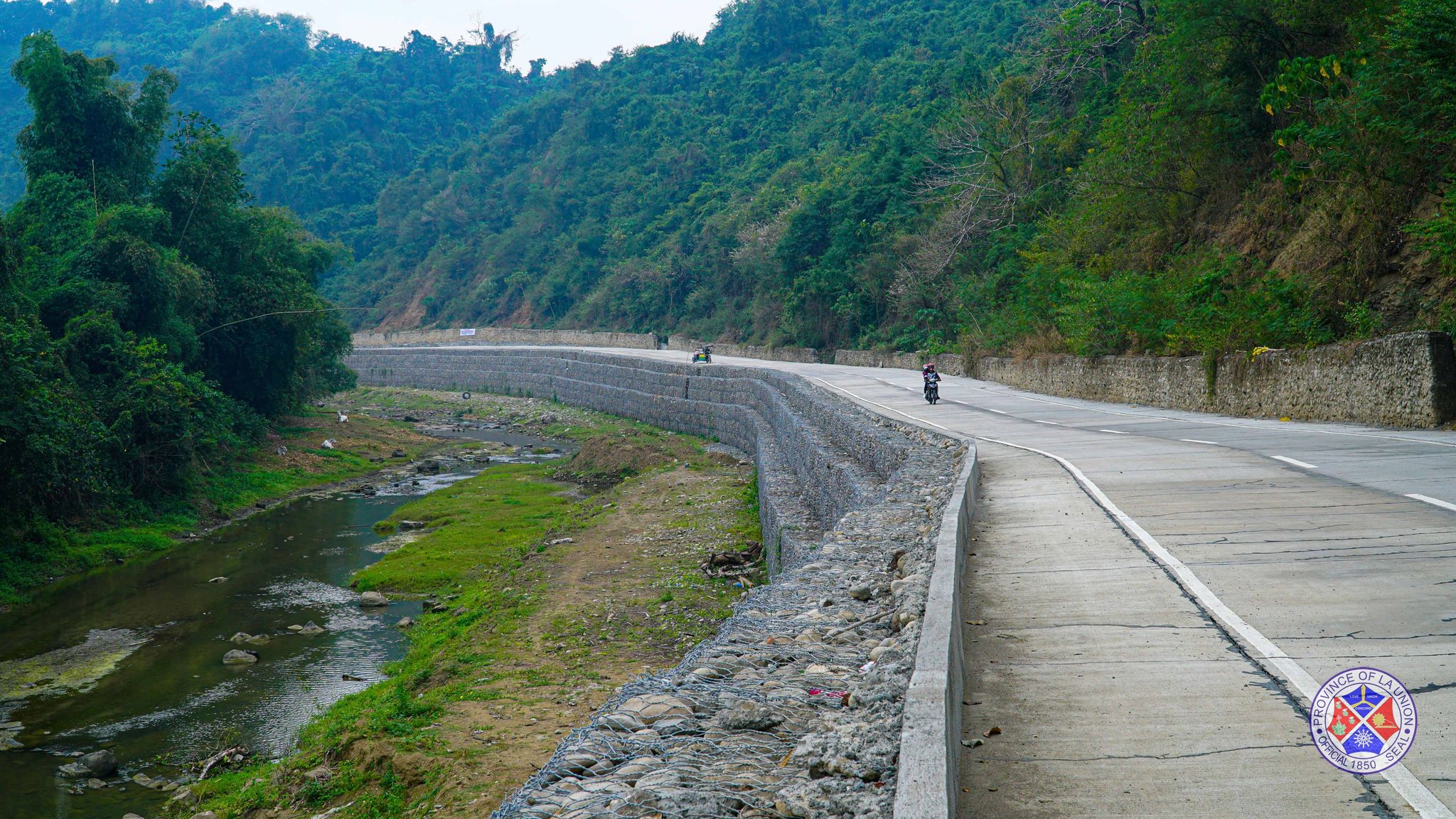 As the province remains resolute in re-booting local economy, a rehabilitated portion of the Caba-Naguilian road is seen to drive growth that shall pave way for unhampered crisis recovery in La Union.

This was underscored as the Provincial Government of La Union led by Gov. Pacoy inaugurated the renovated portion of the provincial road that links the municipalities of Caba and Naguilian, on February 24, 2021.

The road portion located in Brgy. Liquica, Caba was improved through the Conditional Matching Grant to Provinces, a Department of the Interior and Local Government (DILG) program which aims to improve the state of core provincial roads by strengthening the capacity and performance of Provincial Governments in Local Road Management and relevant areas of Public Financial Management.

With a project cost of P40 Million, the repair includes concreting of the 1,309-meter road segment and the construction of its gabion and retaining wall.

The Caba-Naguilian road passes through the barangays of Gana, Sobredillo, Juan Cartas, San Jose, Liquica, and San Fermin in Caba; and Magungunay, Ambaracao Sur, San Isidro, Al-alinao, and Guesset in Naguilian. It services the locals in the area, especially farmers, who can now bring their goods with ease to the towns’ commercial centers.

It may also serve as an alternate route for motorists plying from Maharlika Highway to Nagulian Road, which leads up to Baguio City.

Gov. Pacoy expressed his gratitude to the stakeholders whose efforts were vital for the realization of the project. He said that the renovated road shall help pave the way in building a Stronger La Union, a province worth living in. 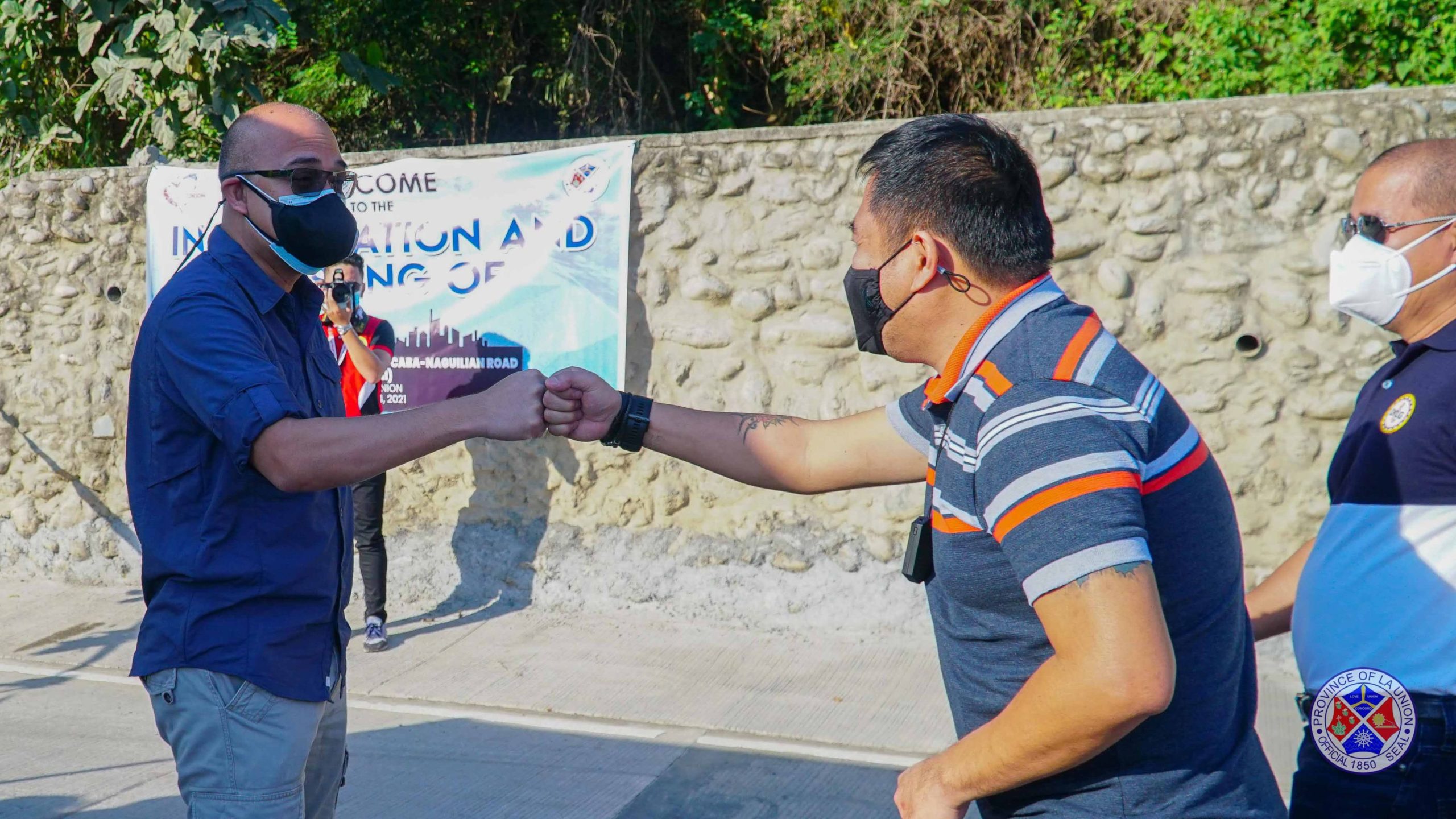 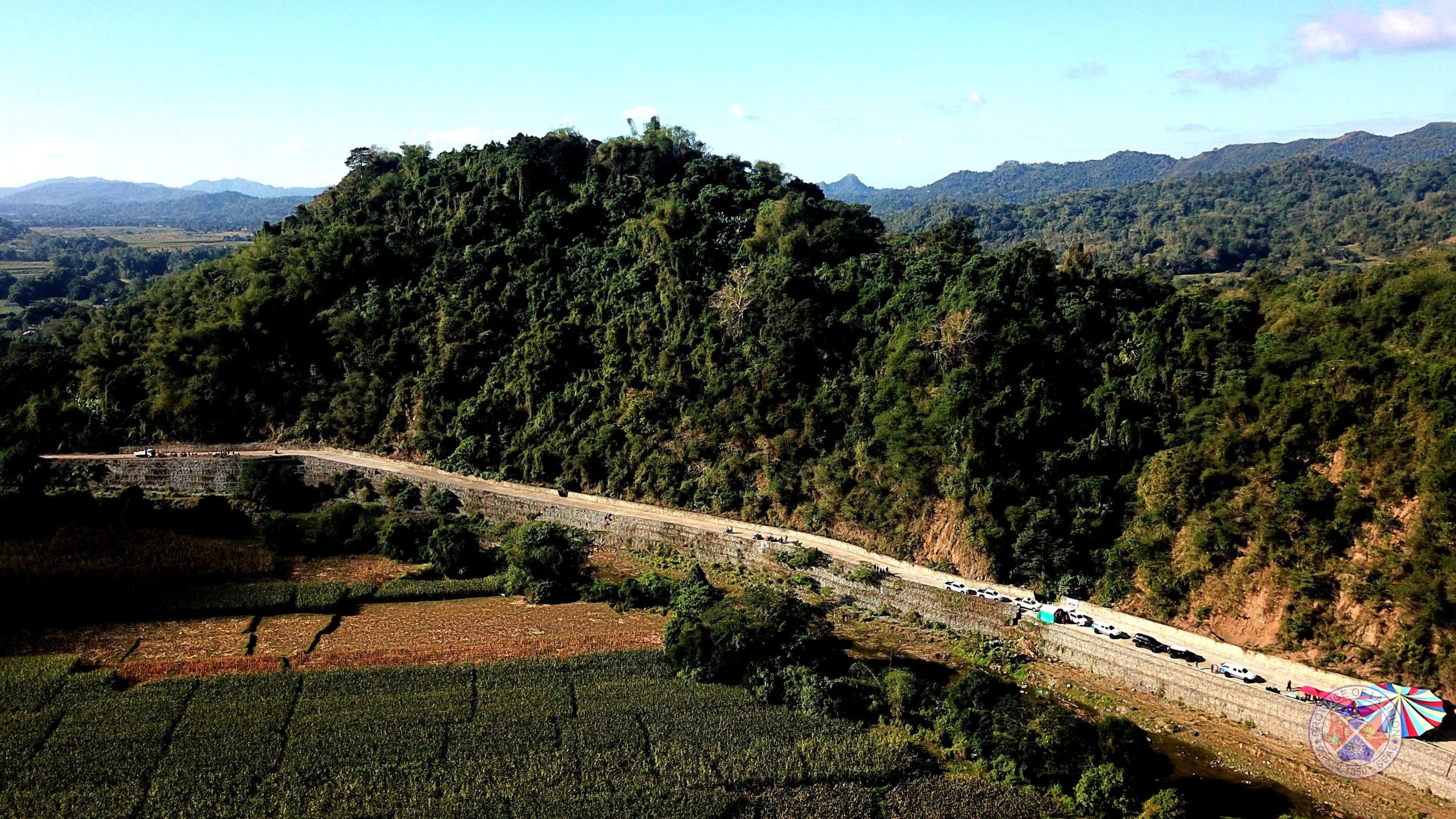 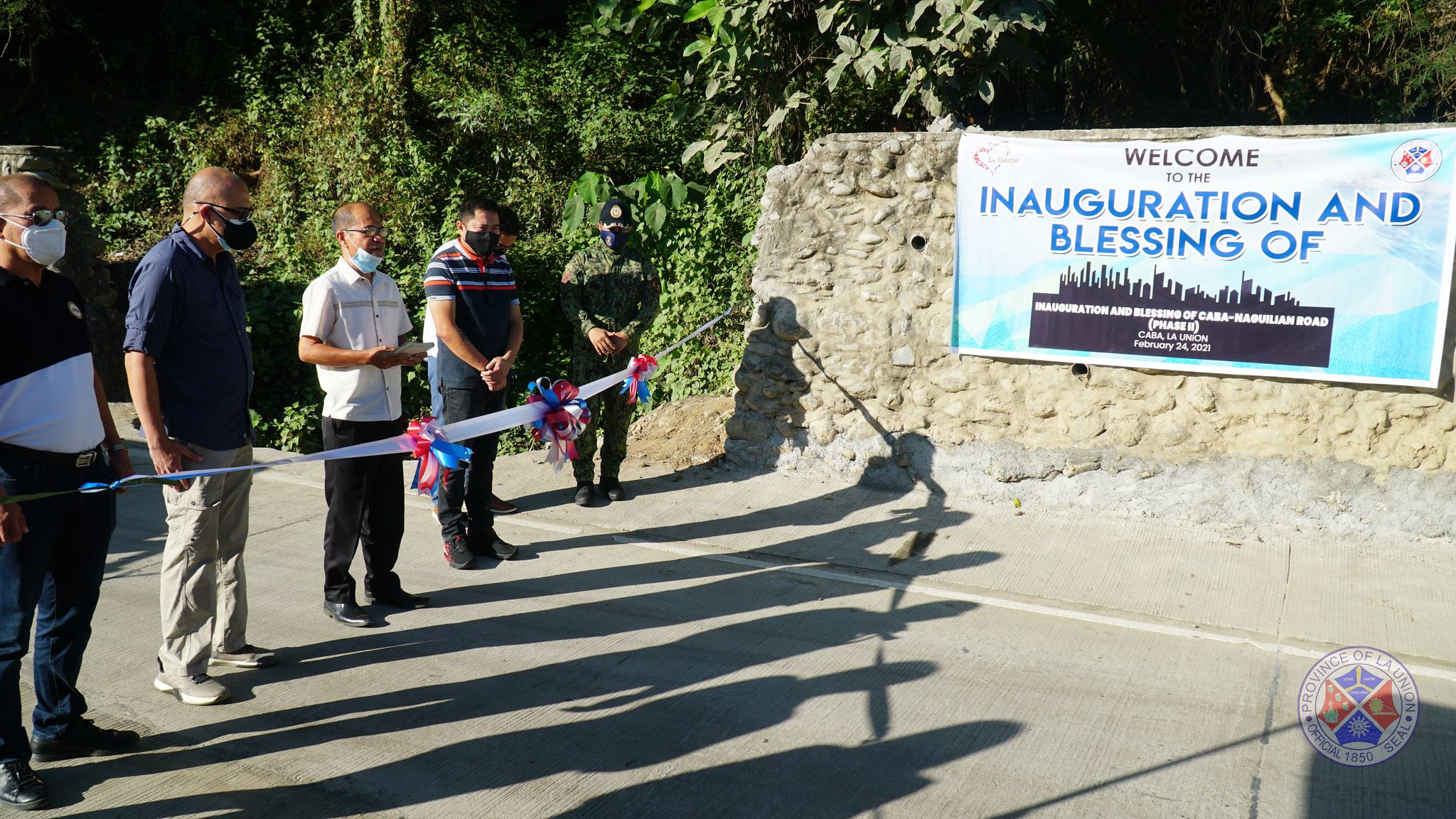