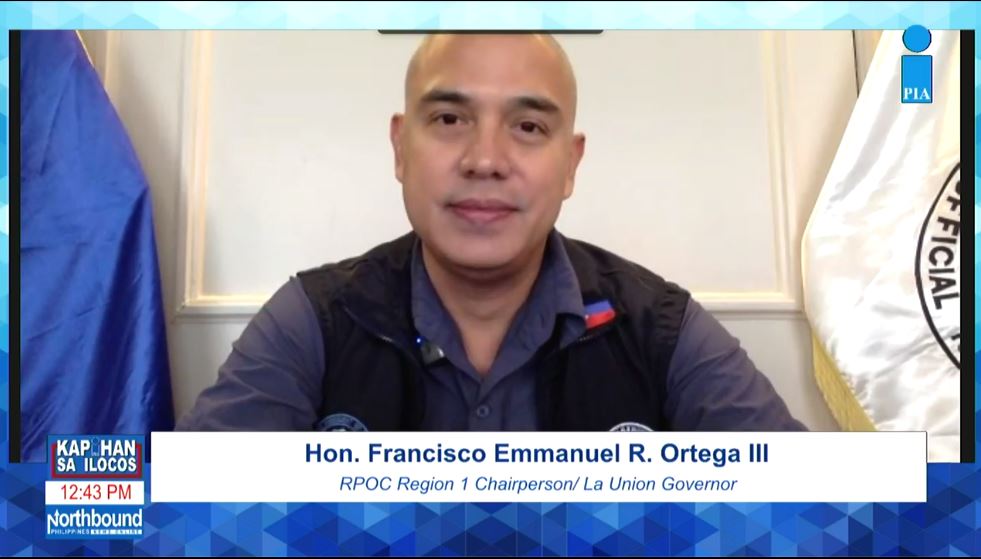 As the Regional Peace and Order Council-1 (RPOC-1) Chairperson, Gov. Francisco Emmanuel “Pacoy” R. Ortega III affirmed RPOC-1’s support to fund the Barangay Development Program (BDP) under the National Task Force to End Local Communist Armed Conflict (NTF-ELCAC) in response to a query on the defunding of the NTF-ELCAC during the virtual Kapihan sa Ilocos Forum on April 29, 2021.

National Security Adviser Sec. Hermogenes Esperon, Jr. clarified that the it is the BDP that has funding and not the NTF-ELCAC as they tackled Executive Order No. 70, s. 2018 or Whole-of-Nation Approach to End Local Communist Armed Conflict.

EO No. 70-2018 is an anti-insurgency program reducing the influence and strength of the Communist Party of the Philippines-New People's Army (CPP-NPA-NDF) by giving projects to barangays cleared from the influence of CPP-NPA-NDF. Sec. Esperon also announced, “We have dismantled the only existing guerilla front in the Ilocos Region, the Komiting Larangan Gerilya South Ilocos Sur.”

“While we keep our defenses up against the threat of the virus, we also stand our ground in our fight against local terrorist movements…With our concerted efforts and collective passion, we shall establish the Ilocandia as the benchmark for peace and order and development and security in the entire country,” said Gov. Pacoy. 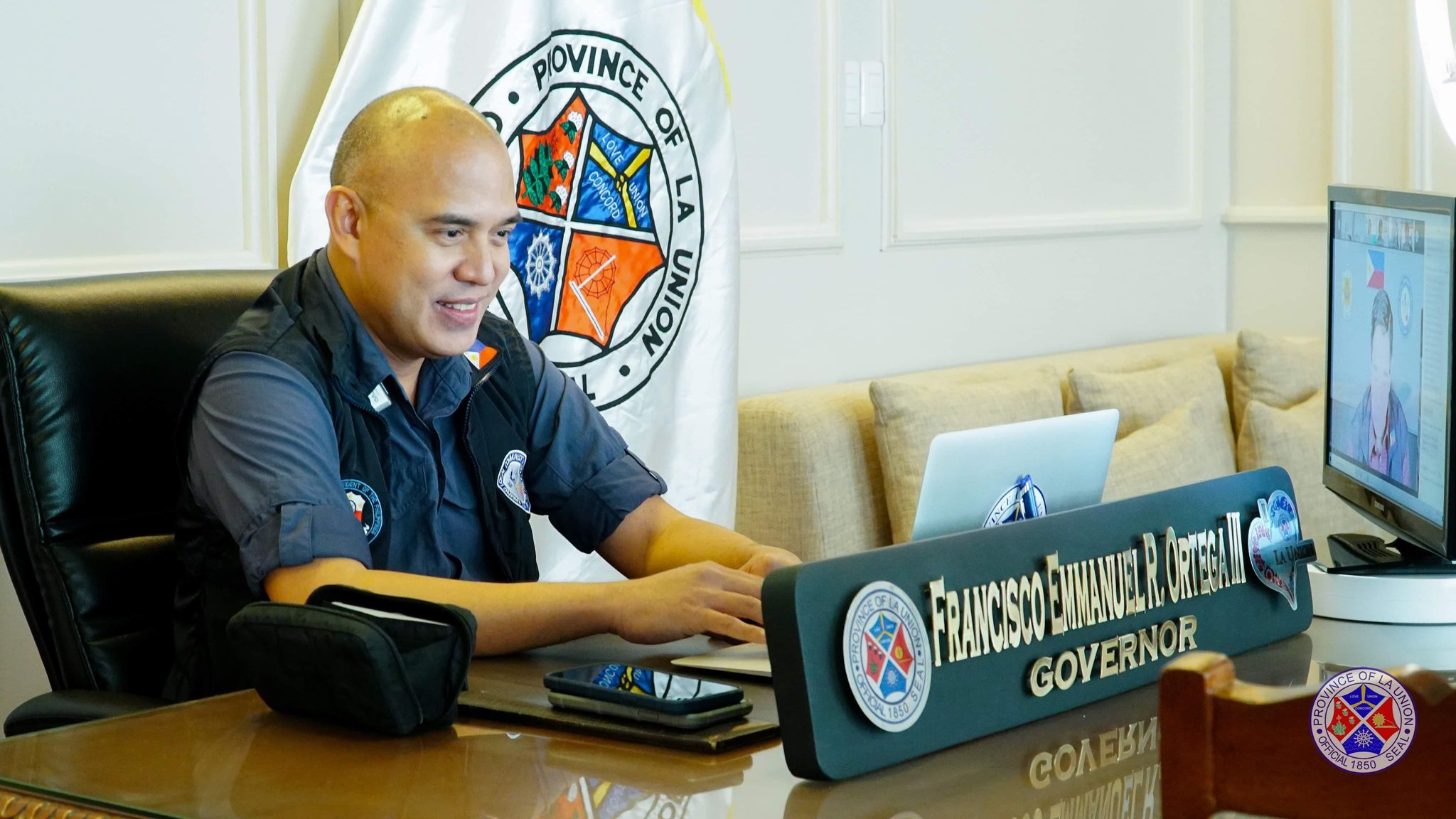 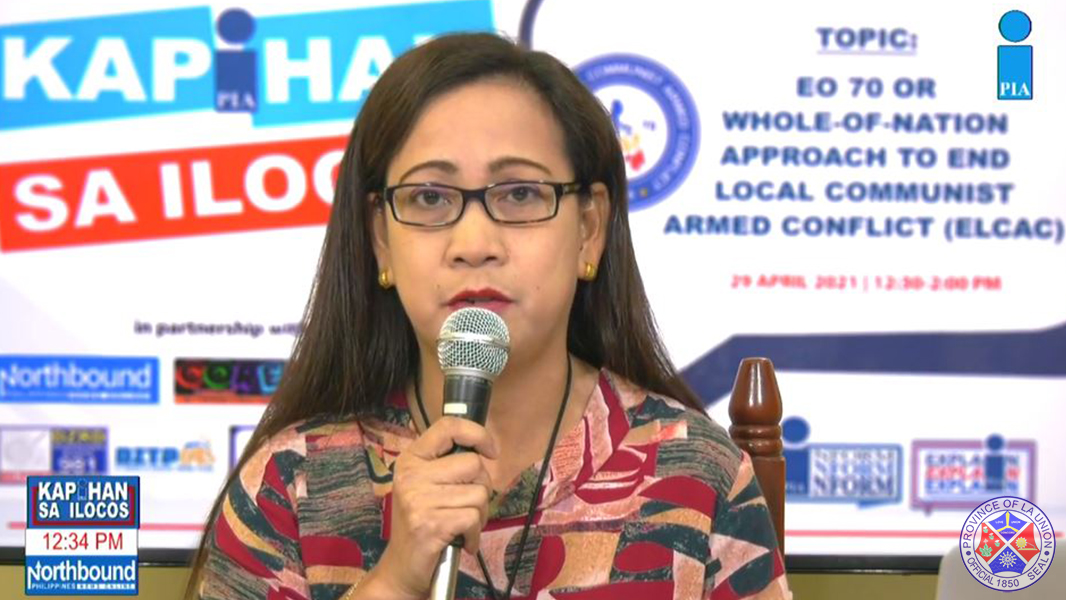 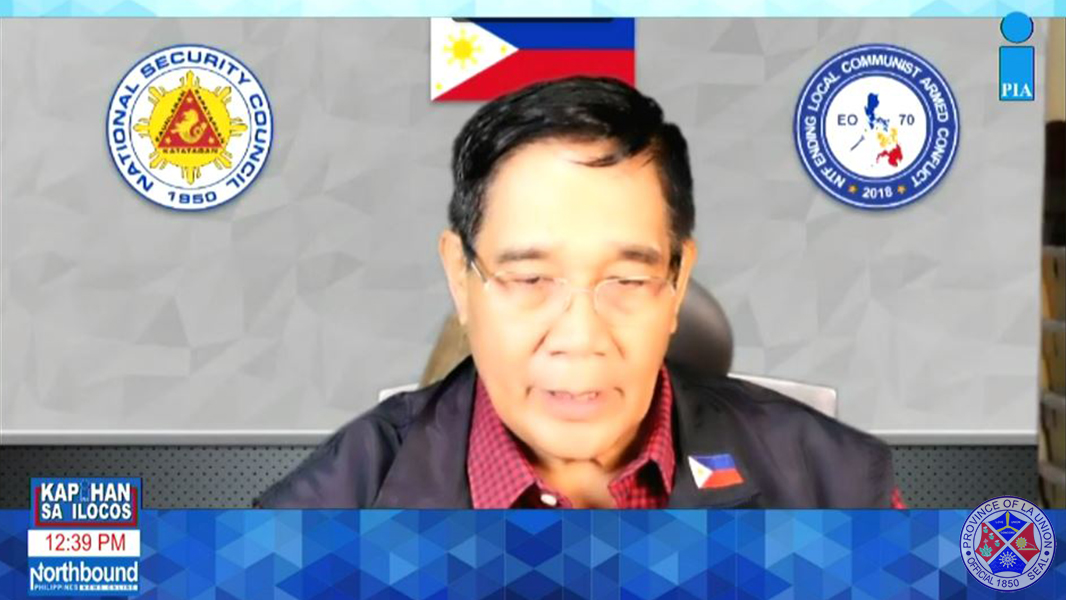 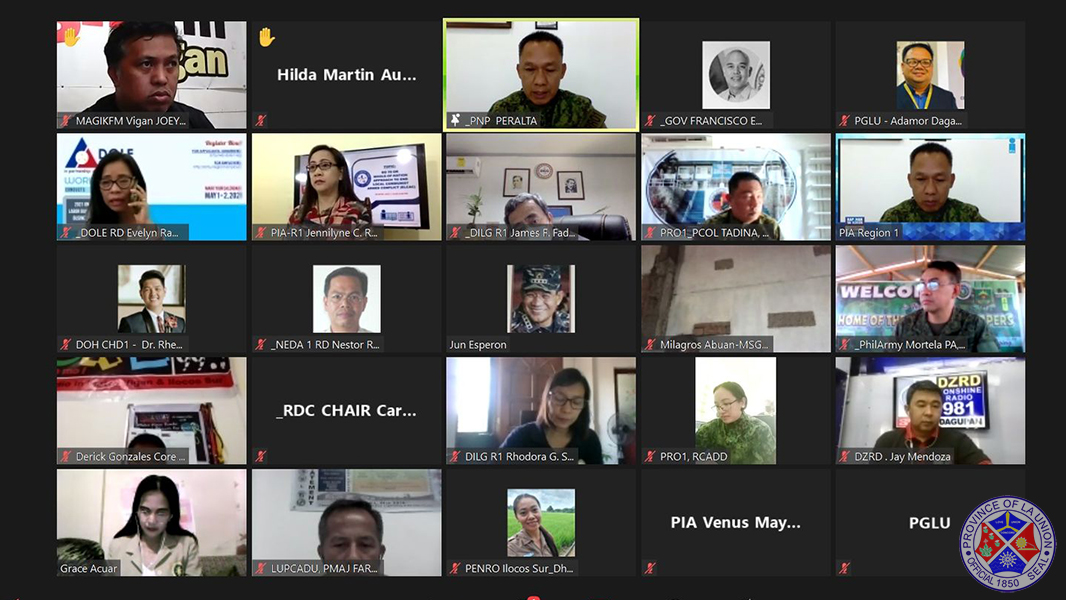 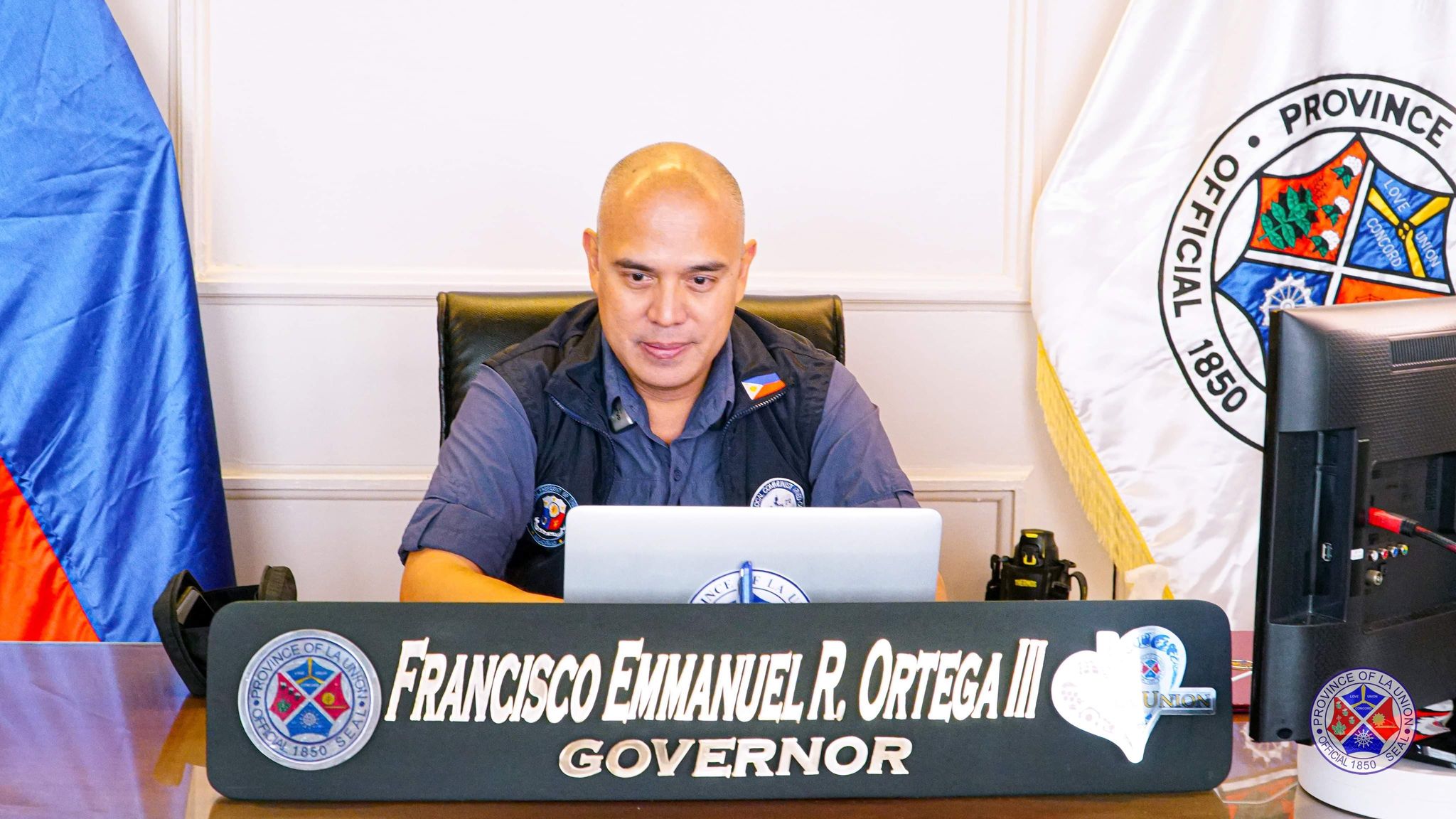 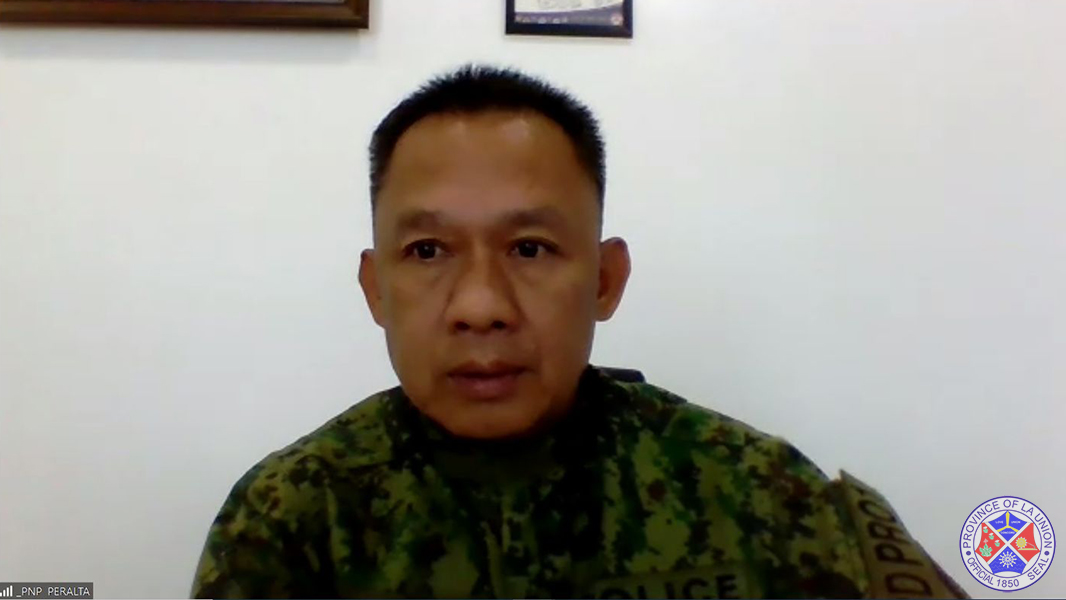 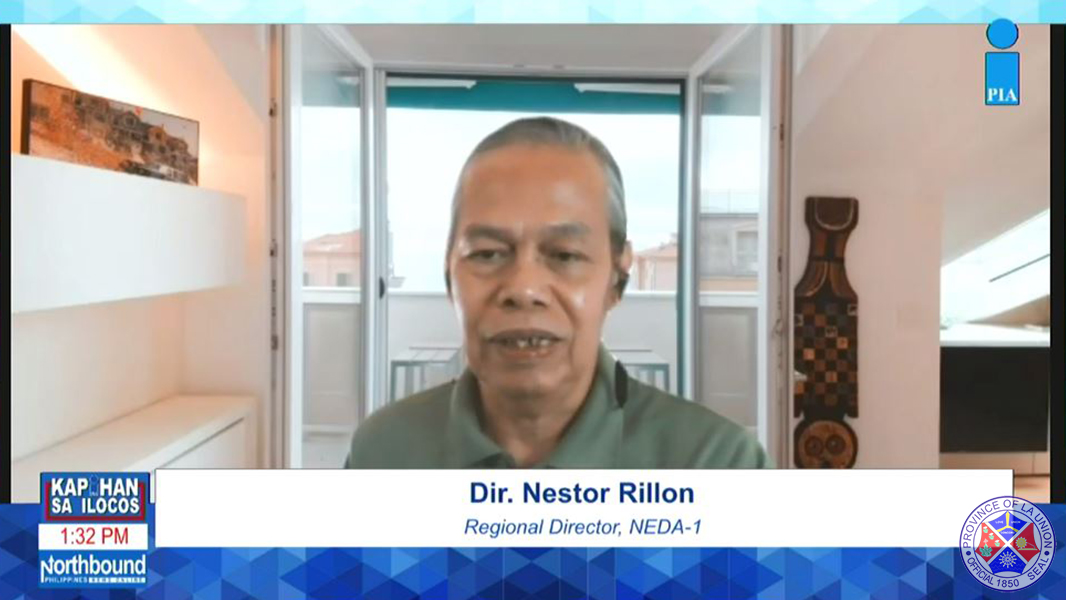 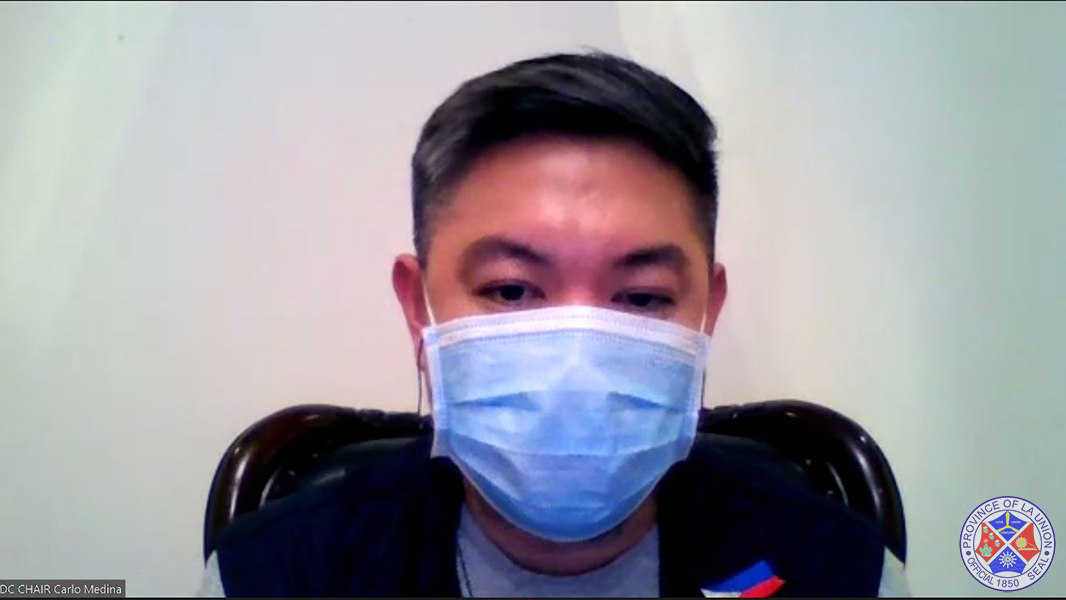