Consistent with its Transformative Governance framework, the Provincial Government of La Union led by Gov. Francisco Emmanuel “Pacoy” R. Ortega III has unveiled on February 23, 2021, the transformation of the Malicnao Bridge in Rosario, La Union, which now serves to connect the locals to more economic opportunities and personal development.

During the inauguration and blessing of the infrastructure, Gov. Pacoy expressed his excitement for the completion of the project, which will benefit farmers in the agricultural barangays of Cadumanian, Carunuan East, Vila and Alipang in Rosario.

With a length of 63 linear meters, the bridge was made of wood planks prior to its transformation. Due to its poor condition, the bridge was impassable during typhoons. Only tricycles and other lightweight vehicles were also able to pass.

But with the transformation, the bridge has been made concrete. Parts of the roads leading to both sides of the bridge were also paved.

The bridge now eases transport of primary local produces like mango, rice, vegetables, banana, peanut, mungbeans, and cucurbits. It also benefits workers in their daily travel to the town’s center.

Rosario Mayor Atty. Bellarmin “Larry” Flores II expressed his gratitude for the project, which he called as “a lifetime gift for the people of Rosario.” He enjoined his town-mates to work together for the upkeep of the structure. 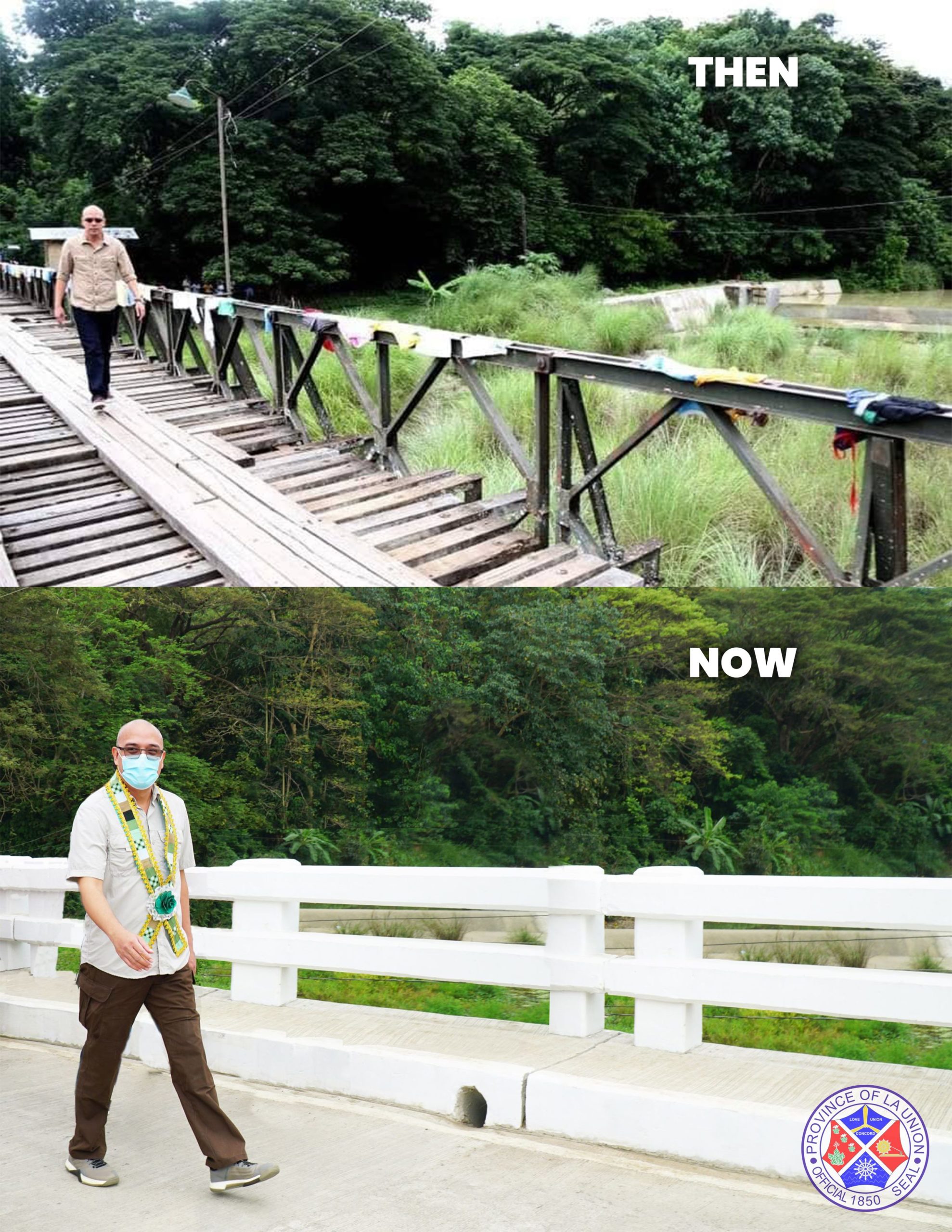 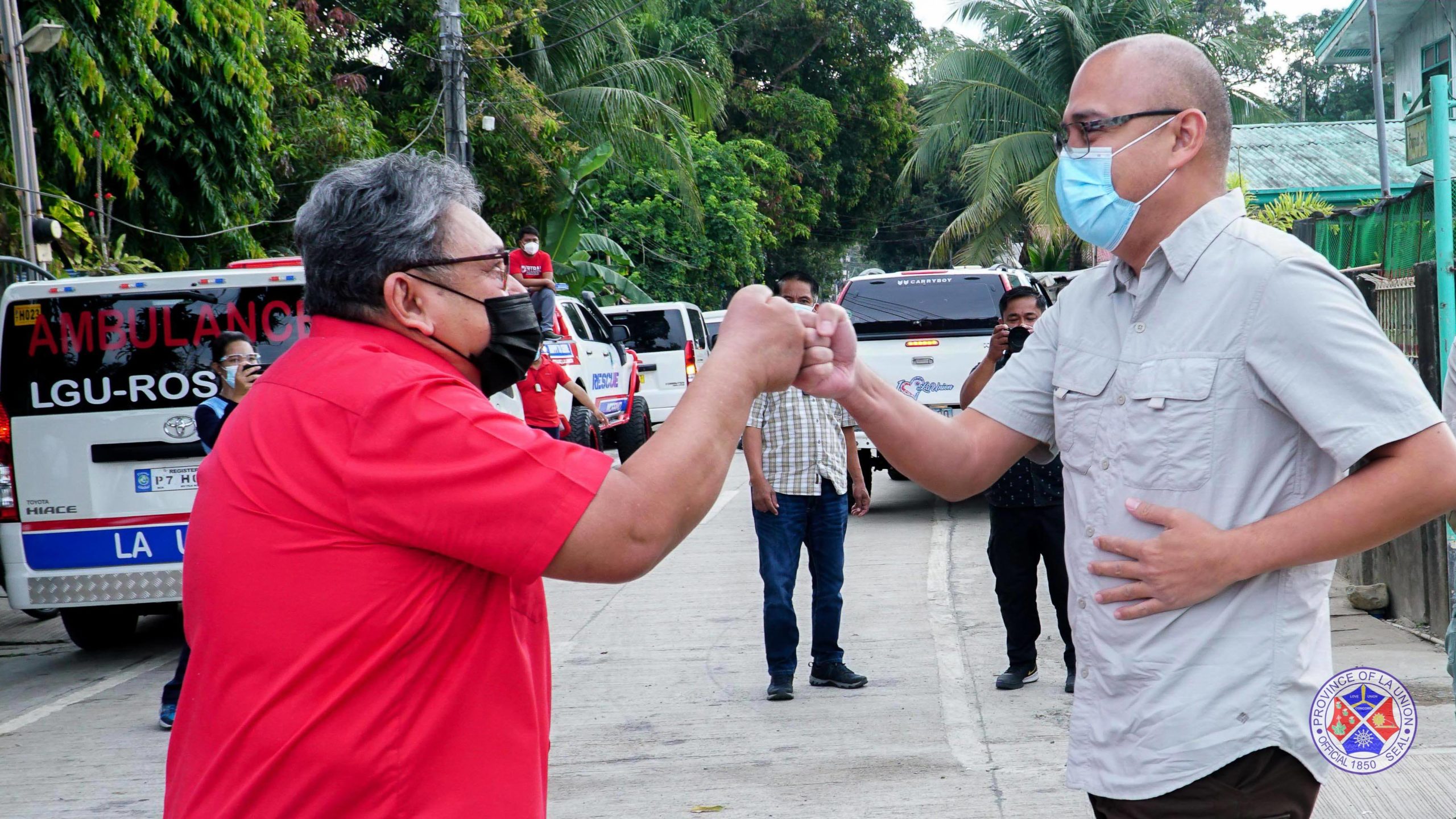 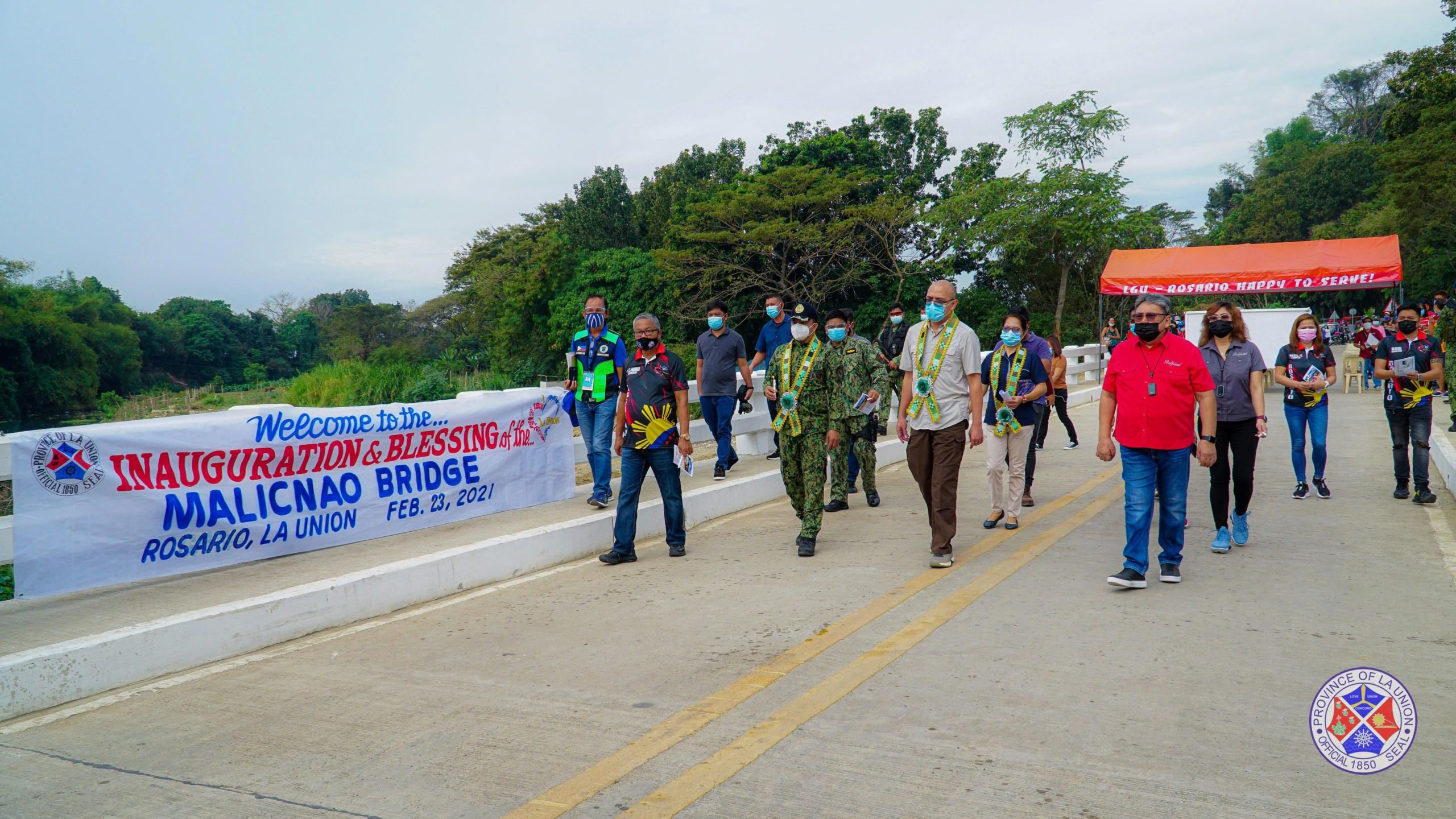 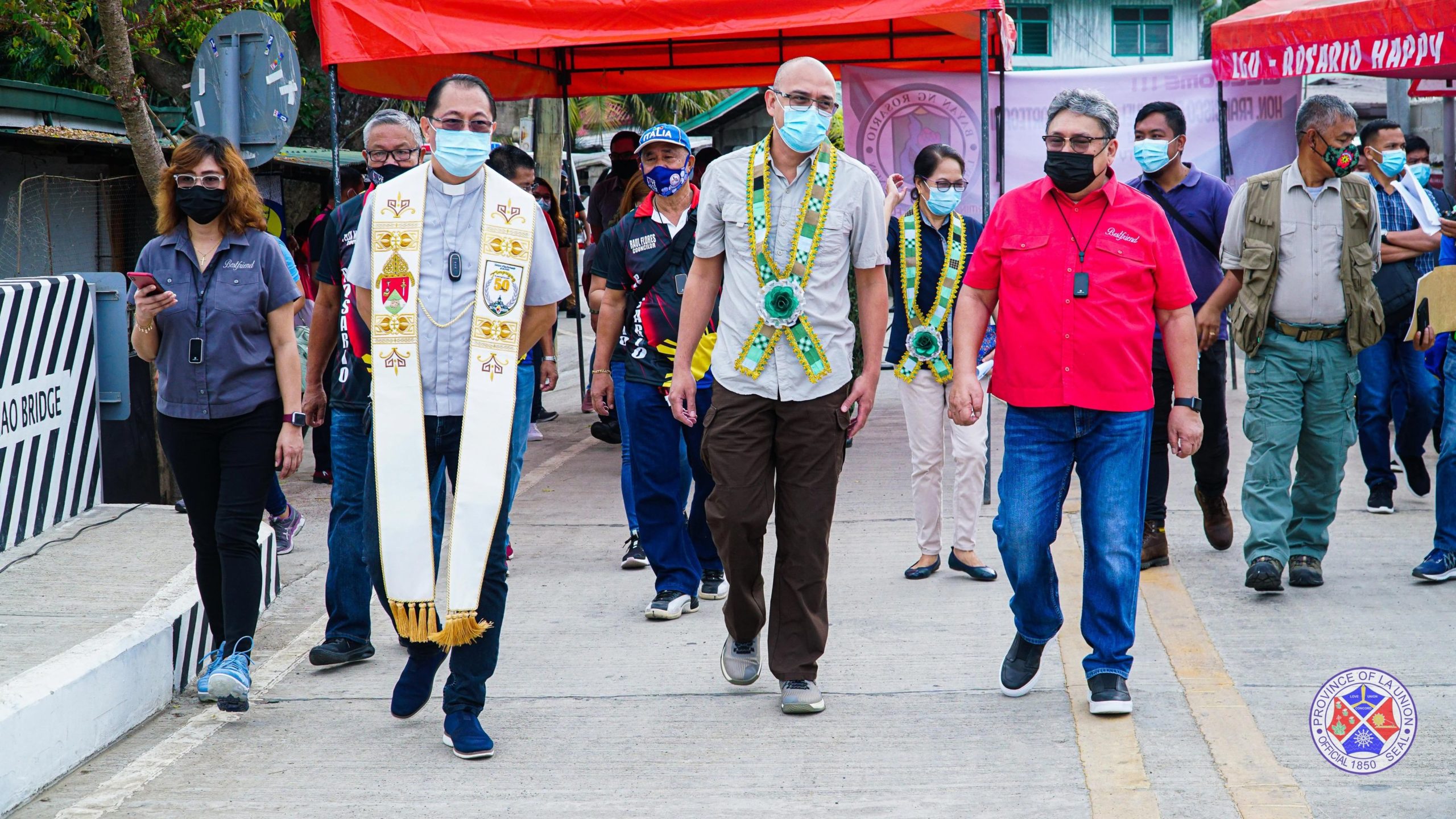 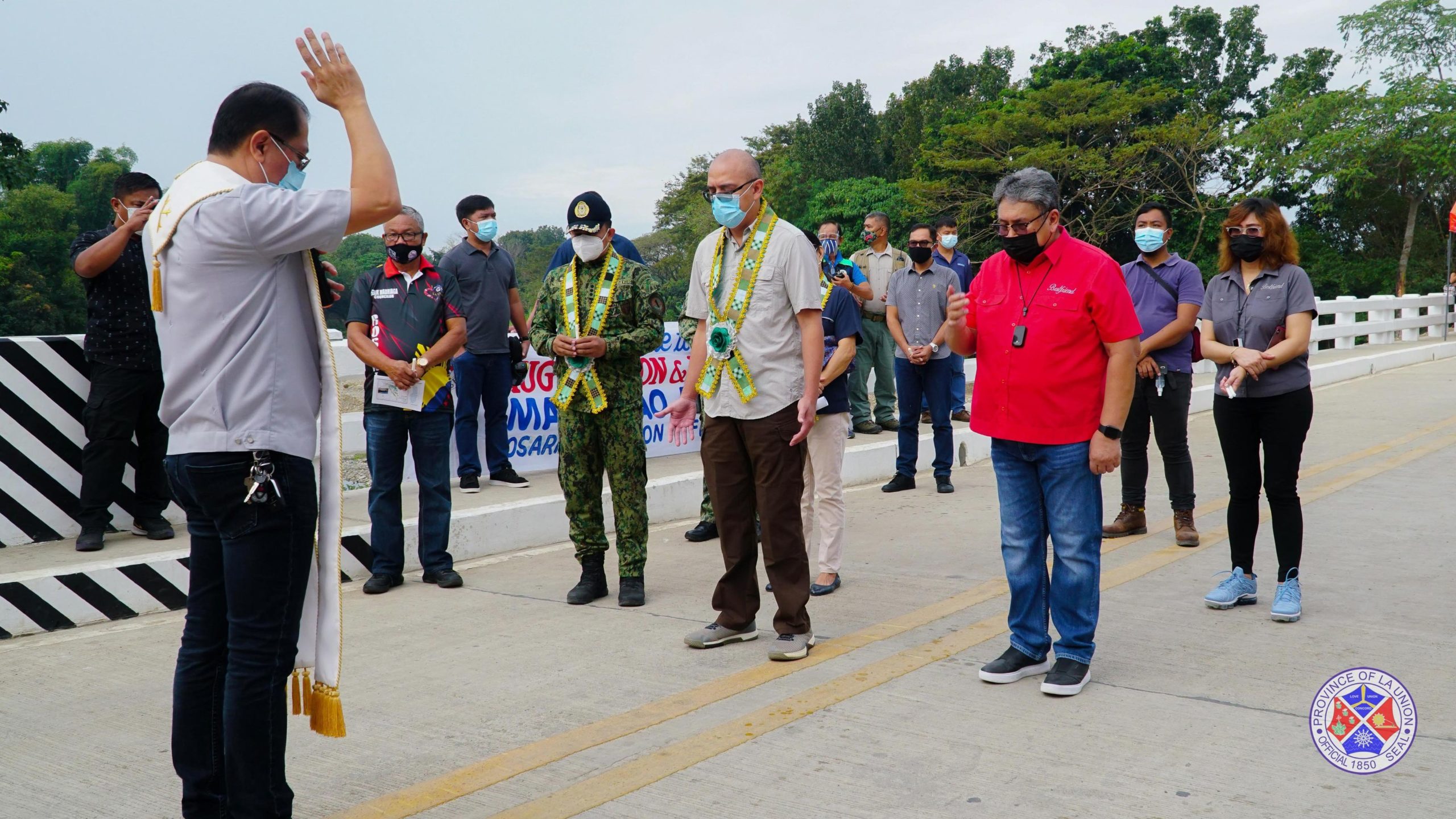 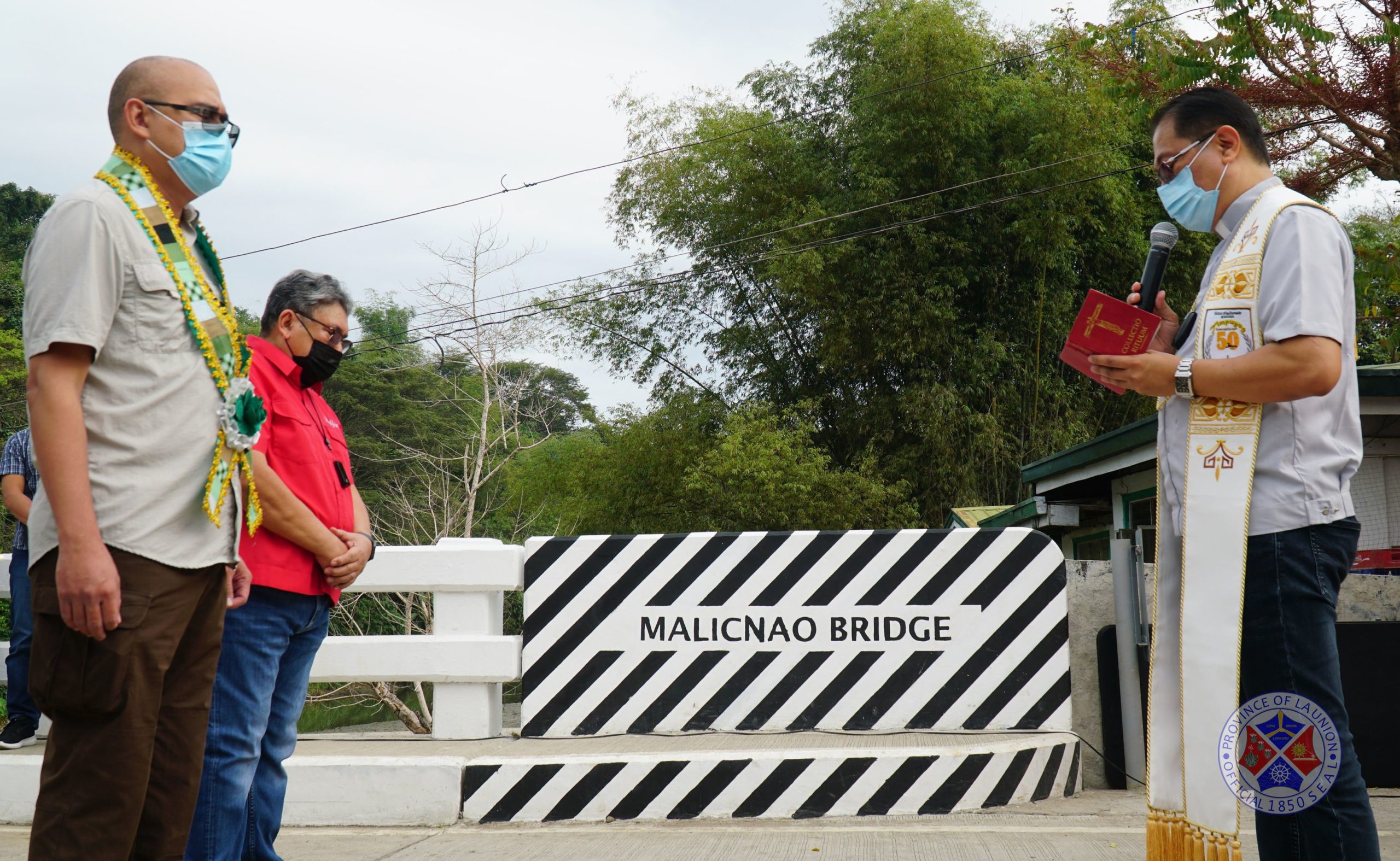 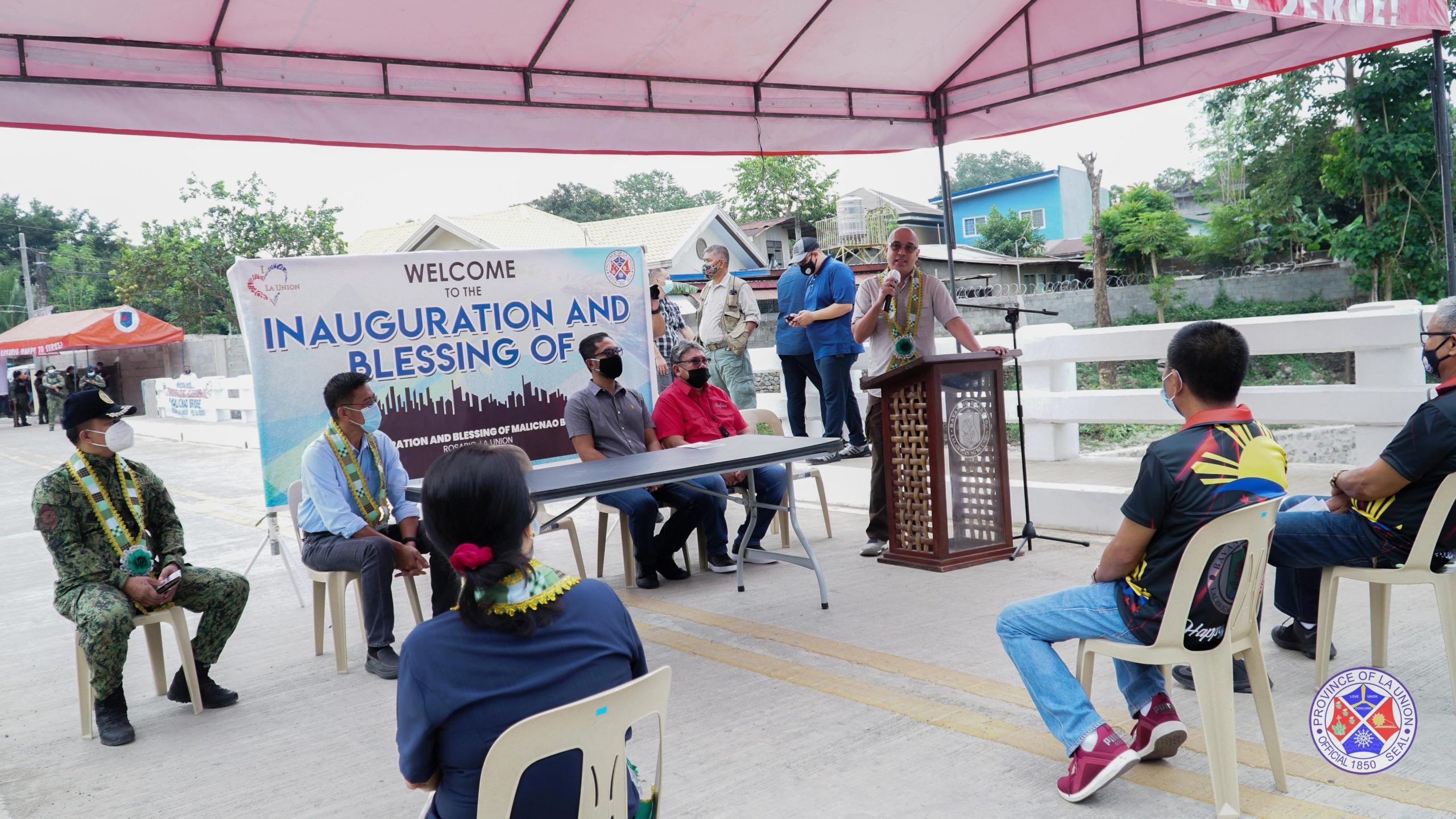 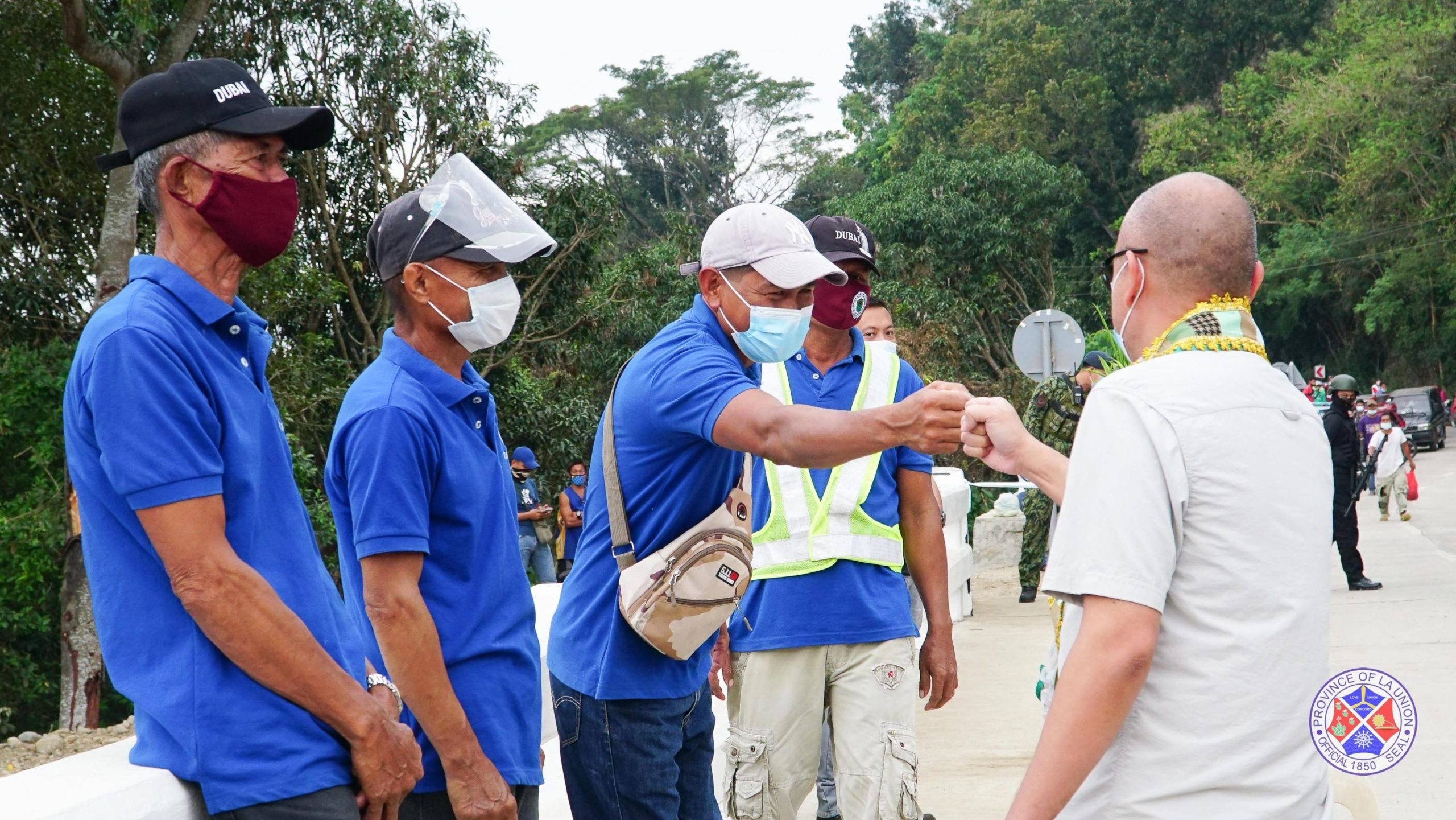 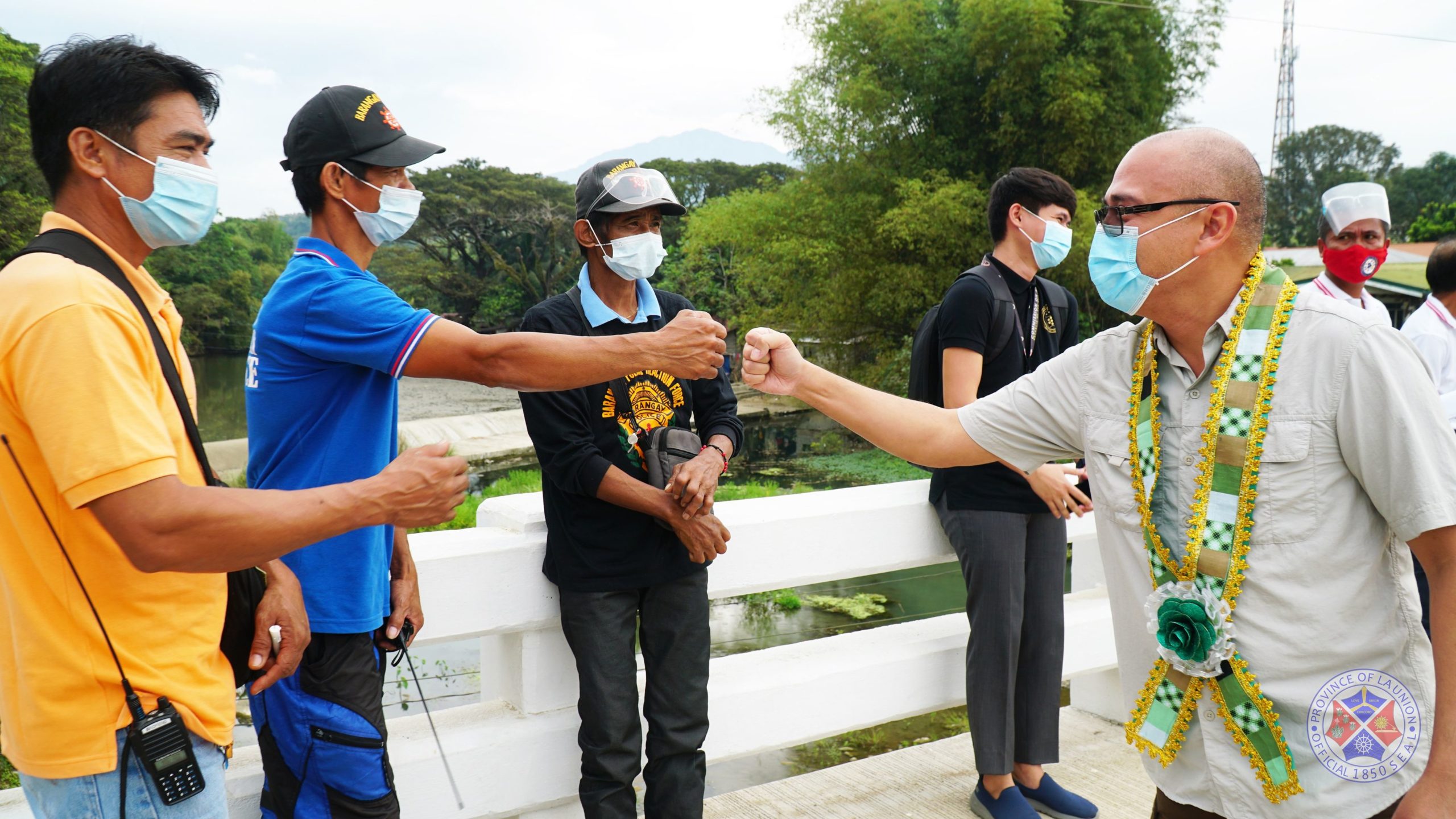