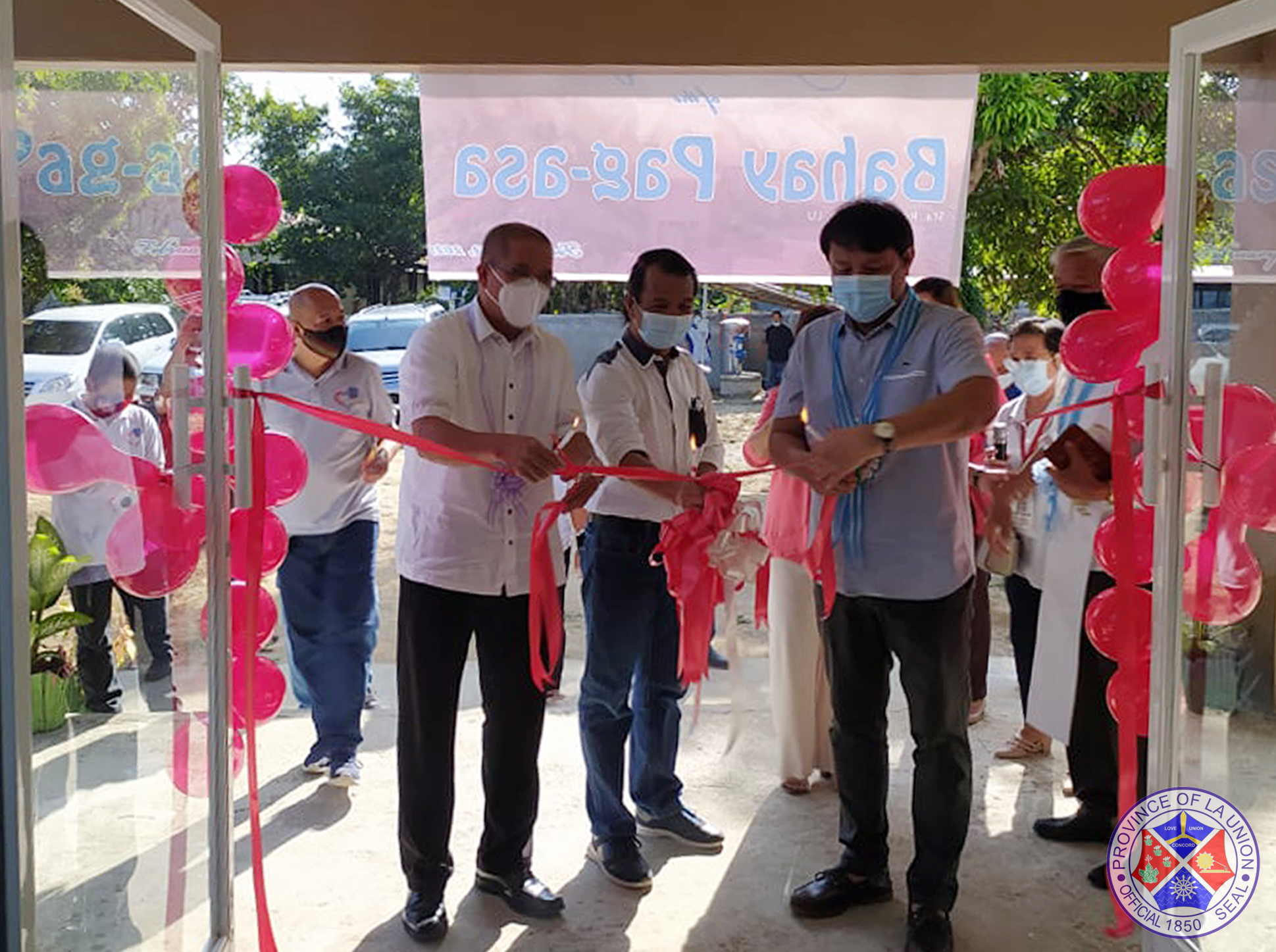 Once completed with furniture and facility equipment, the building will house about 25 minors offering them complete facilities and amenities in accordance to the standards set forth by the Juvenile and Justice Welfare Council.

The project is in consonance to Republic Act No. 10630 on the comprehensive Juvenile Justice and Welfare System and with the province's commitment to build a Stronger La Union, a Province worth living in. The activity is also a part of the celebration of La Union La Unay, 171st La Union Foundation Anniversary. 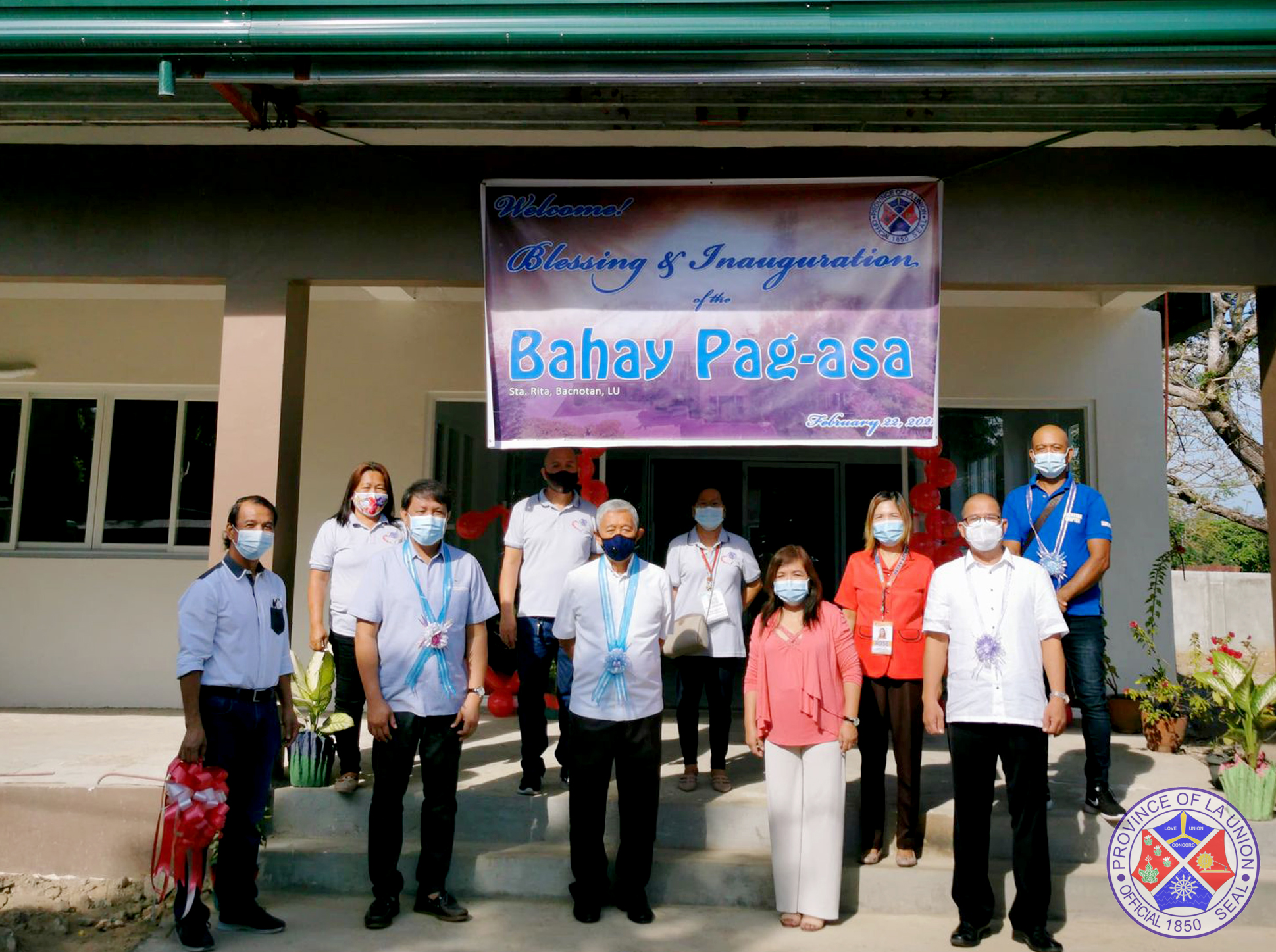 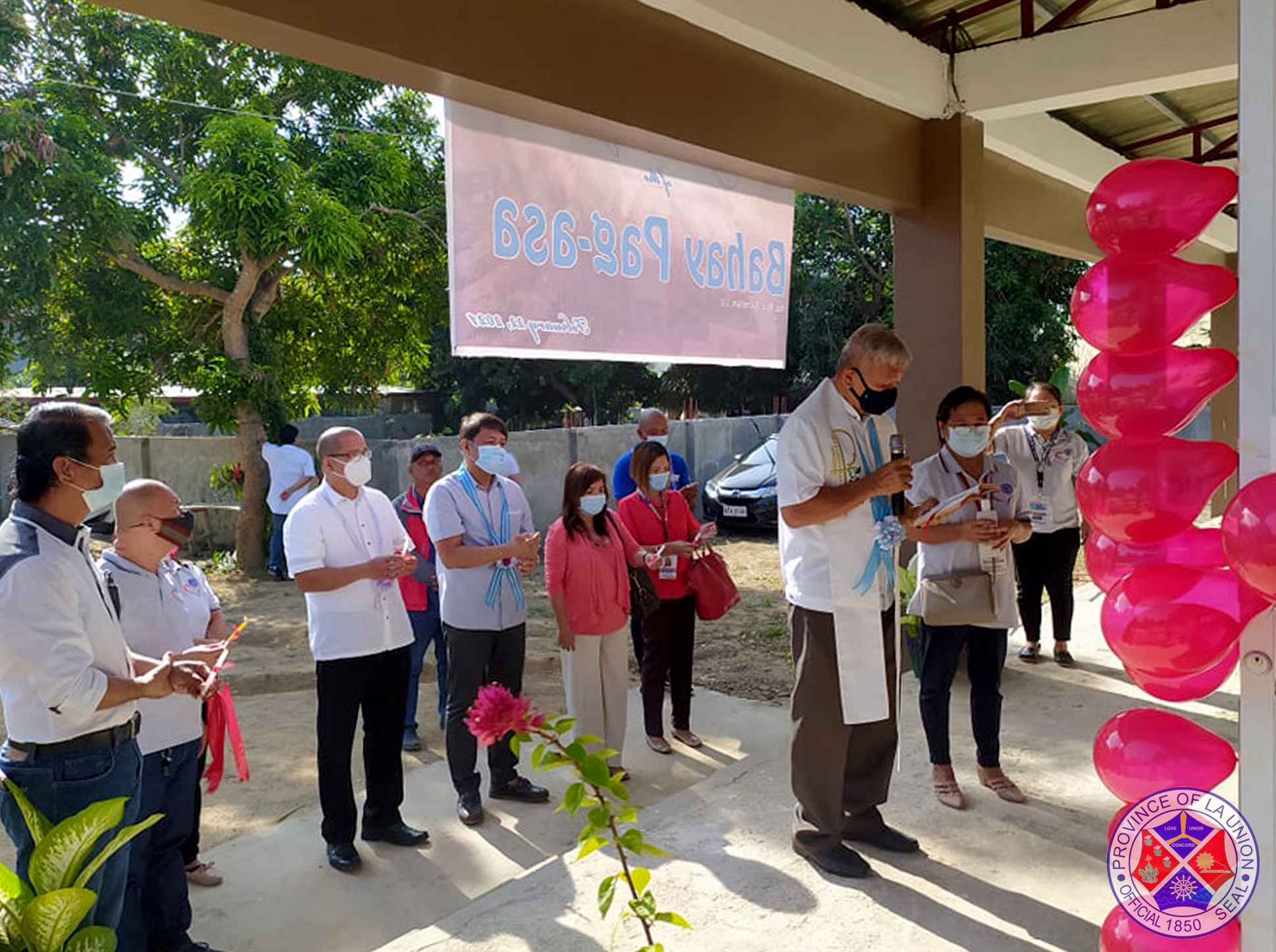 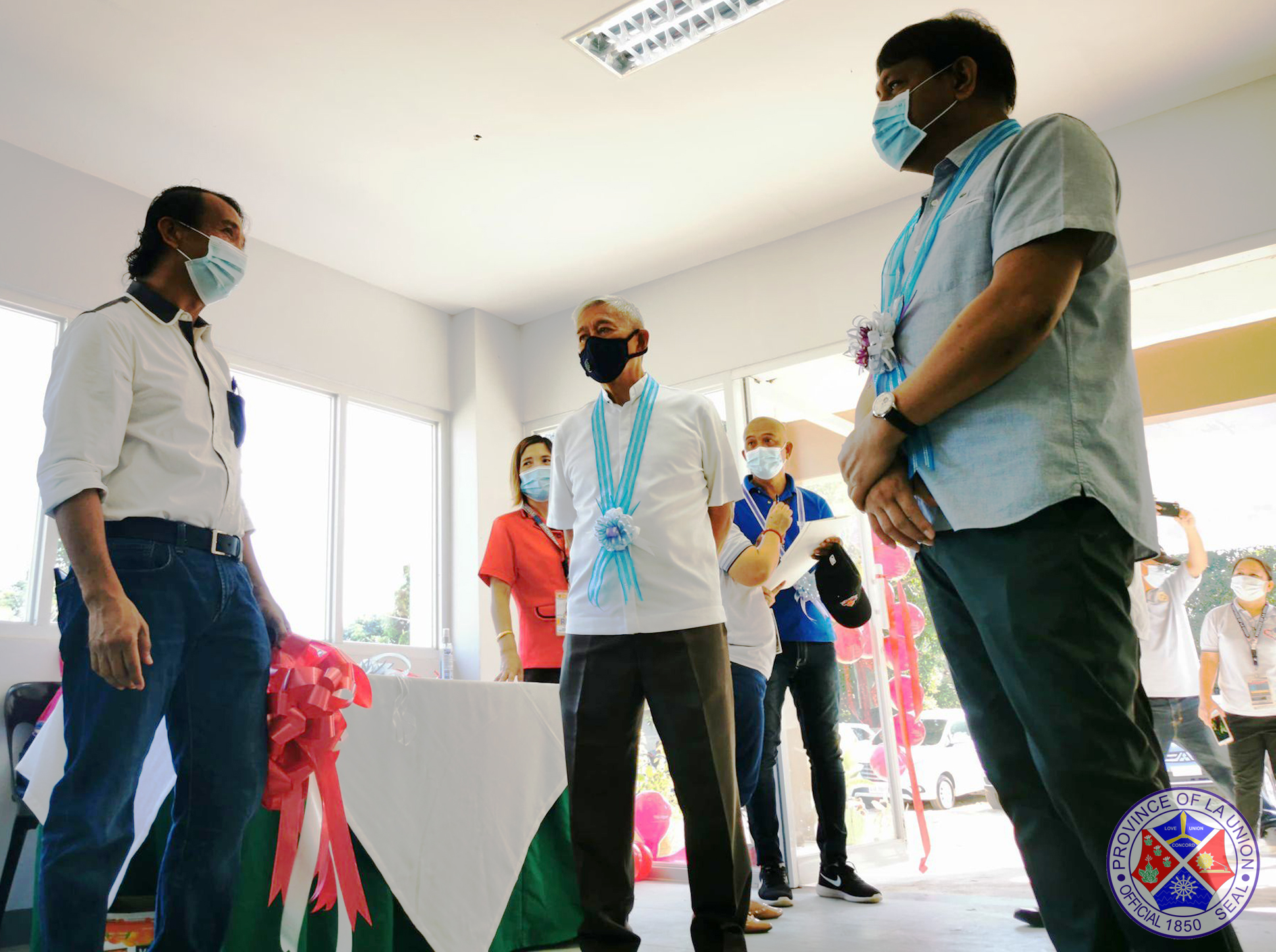 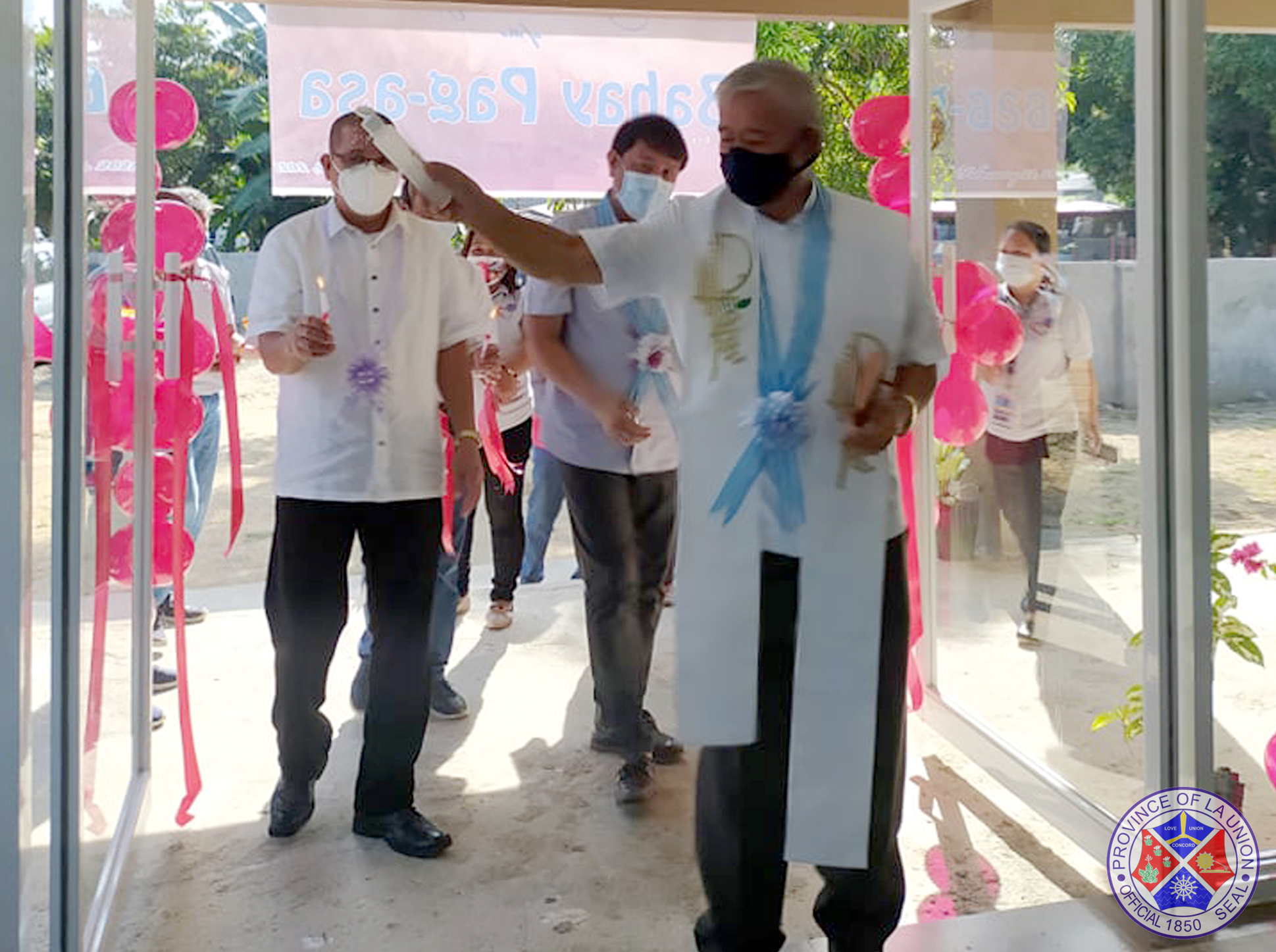 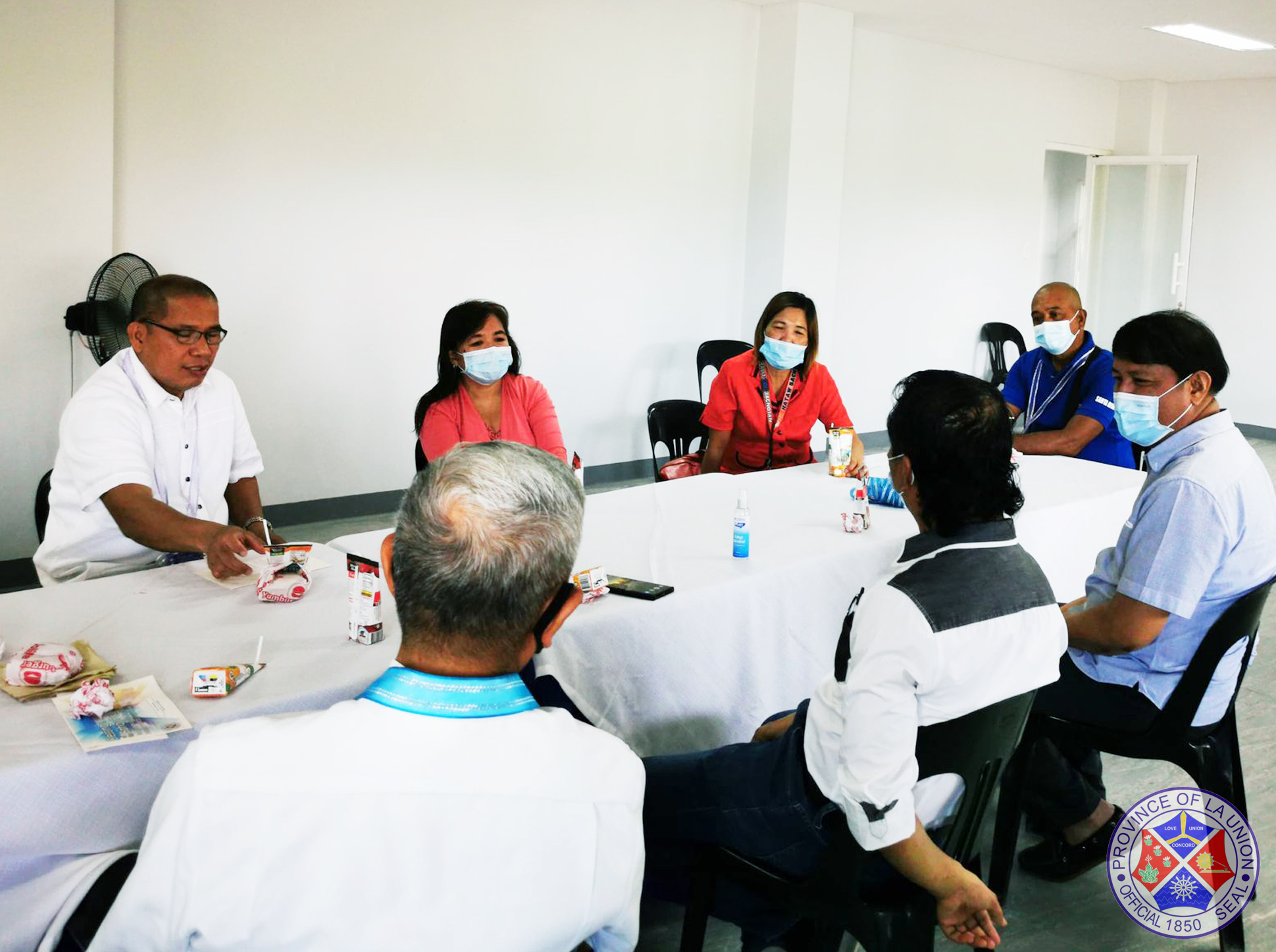 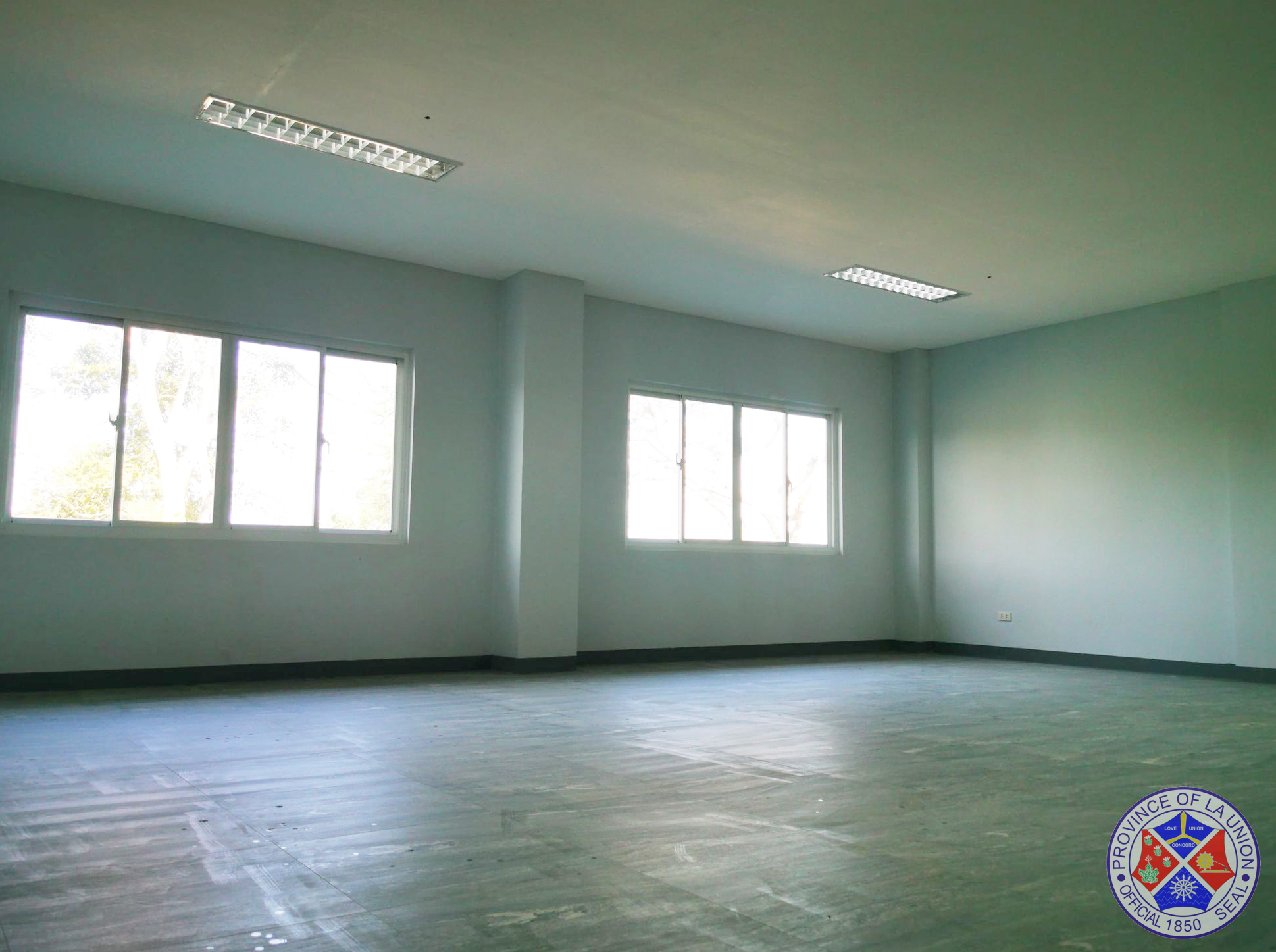 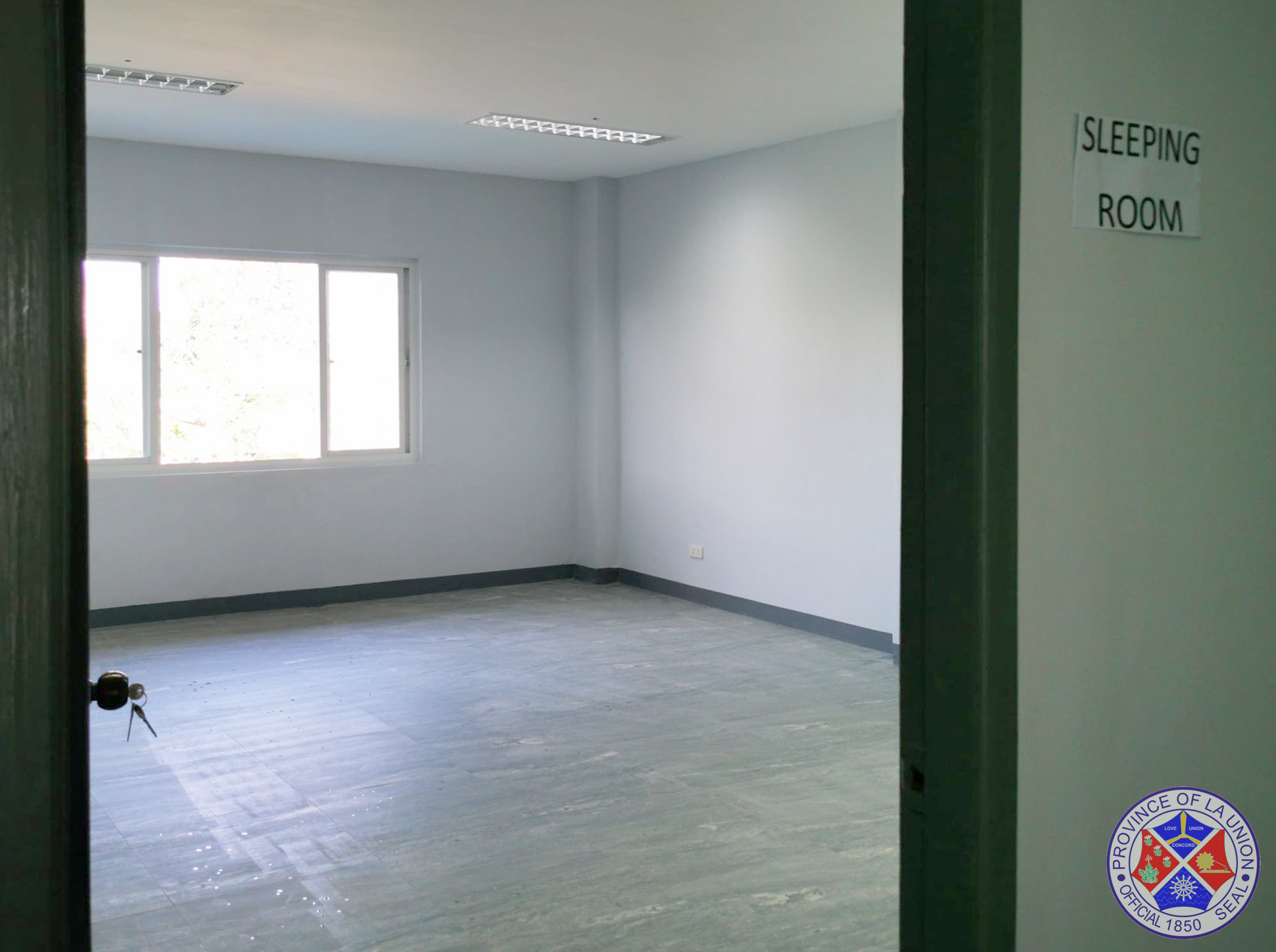 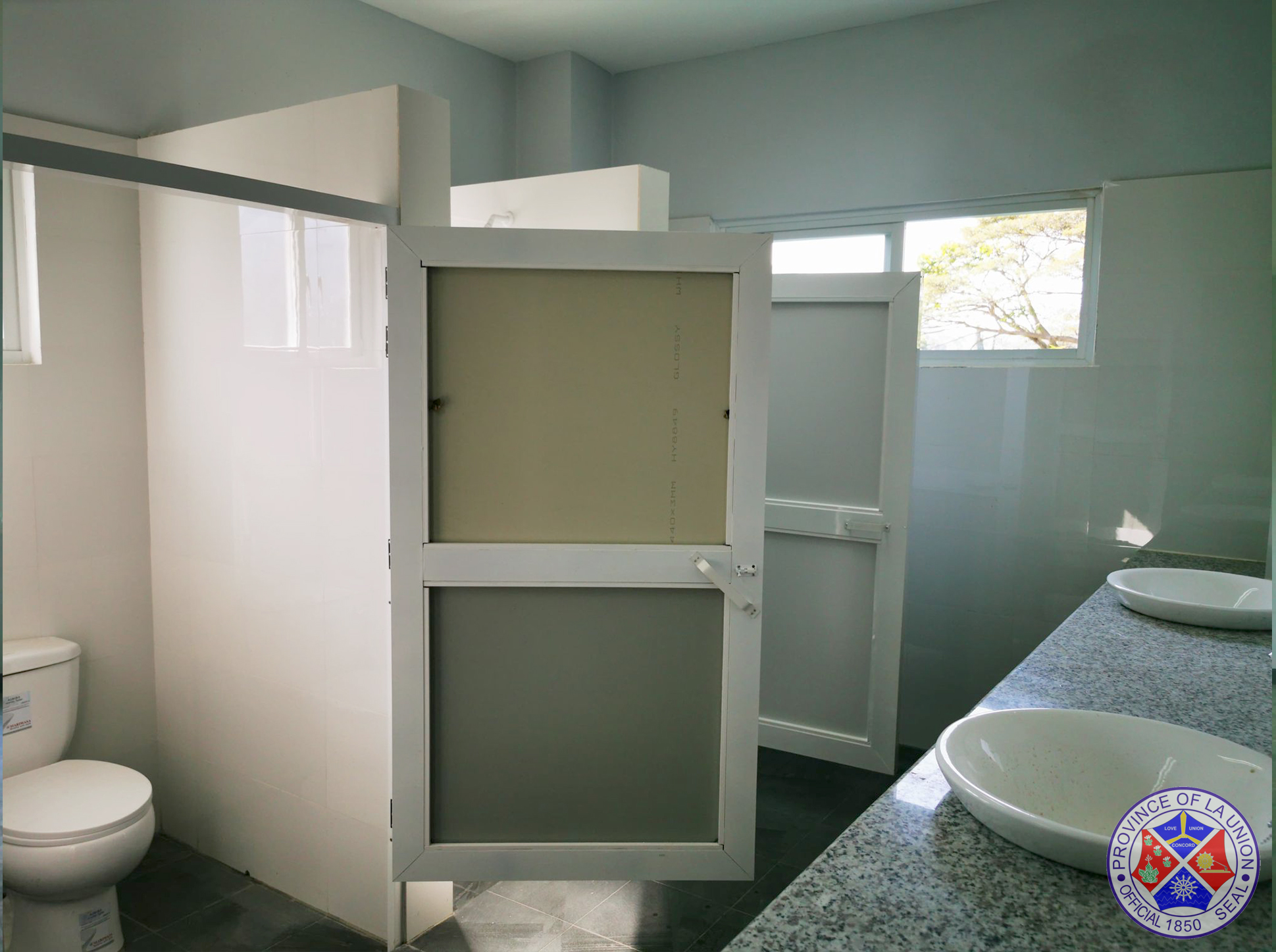