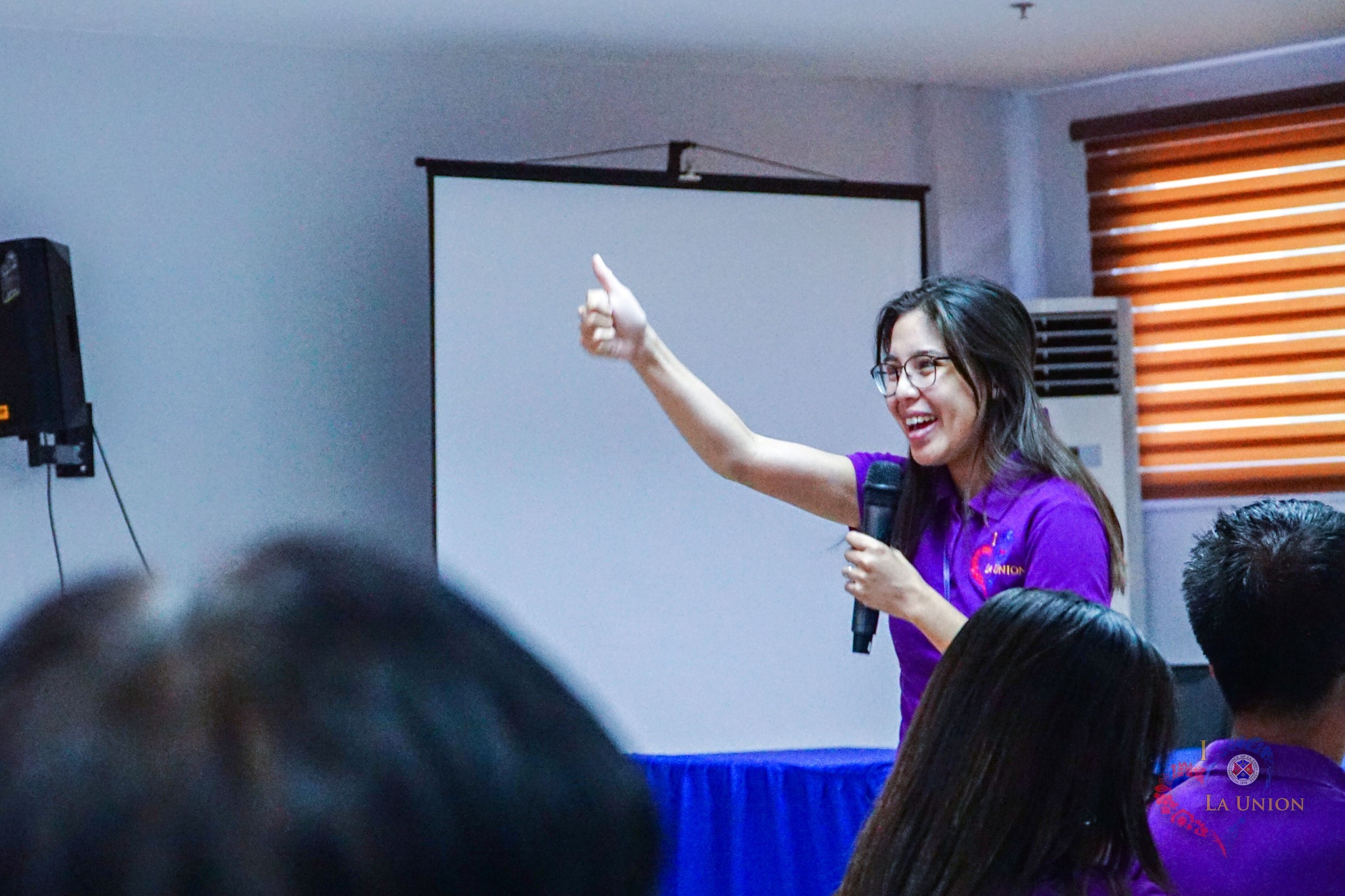 Provincial Governor Raphaelle Veronica “Rafy” Ortega-David attended the said event along with more than 68 stakeholders from the agri-fishery sectors in the province. Gov. Rafy emphasized the continuation of strengthening the agriculture and fishery sectors in pursuance of the province’s vision, for La Union to be the Heart of Agri-Tourism in Northern Luzon by 2025.

The activity served as an instrument to capacitate the stakeholders in order to uplift the sector of agriculture. The workshop intended to identify the challenges and constraints in the commodity in which they are engaged; identify opportunities along the value chain; identify possible interventions needed; and formulate proposed agriculture and fisheries programs and projects based on the identified interventions.

During the workshop, participants actively cooperated as they all exerted their effort in learning through the opportunity given by the Provincial Government of La Union (PGLU). They were grouped into five to ensure that all sectors were covered: group one focused on Rice, the second group covered Corn, the third group concentrated on the fishery sector, the fourth group on High-Value Crops, and the last group on the livestock sector. The inputs gathered will be used to improve the said plan and ensure the generation of relevant and reliable statistics for development planning.

These actions and initiatives are in line with the aim of PGLU which is to empower the agri-fishery sectors and all farmers and fisherfolks in the province. With this, PGLU continues to encourage all Kaprobinsiaan to unite and heed the call for #LaUnionPROBINSYAnihan as La Union embodies its mission of being the catalyst for sustainable and inclusive development that improves the quality of life of the people.