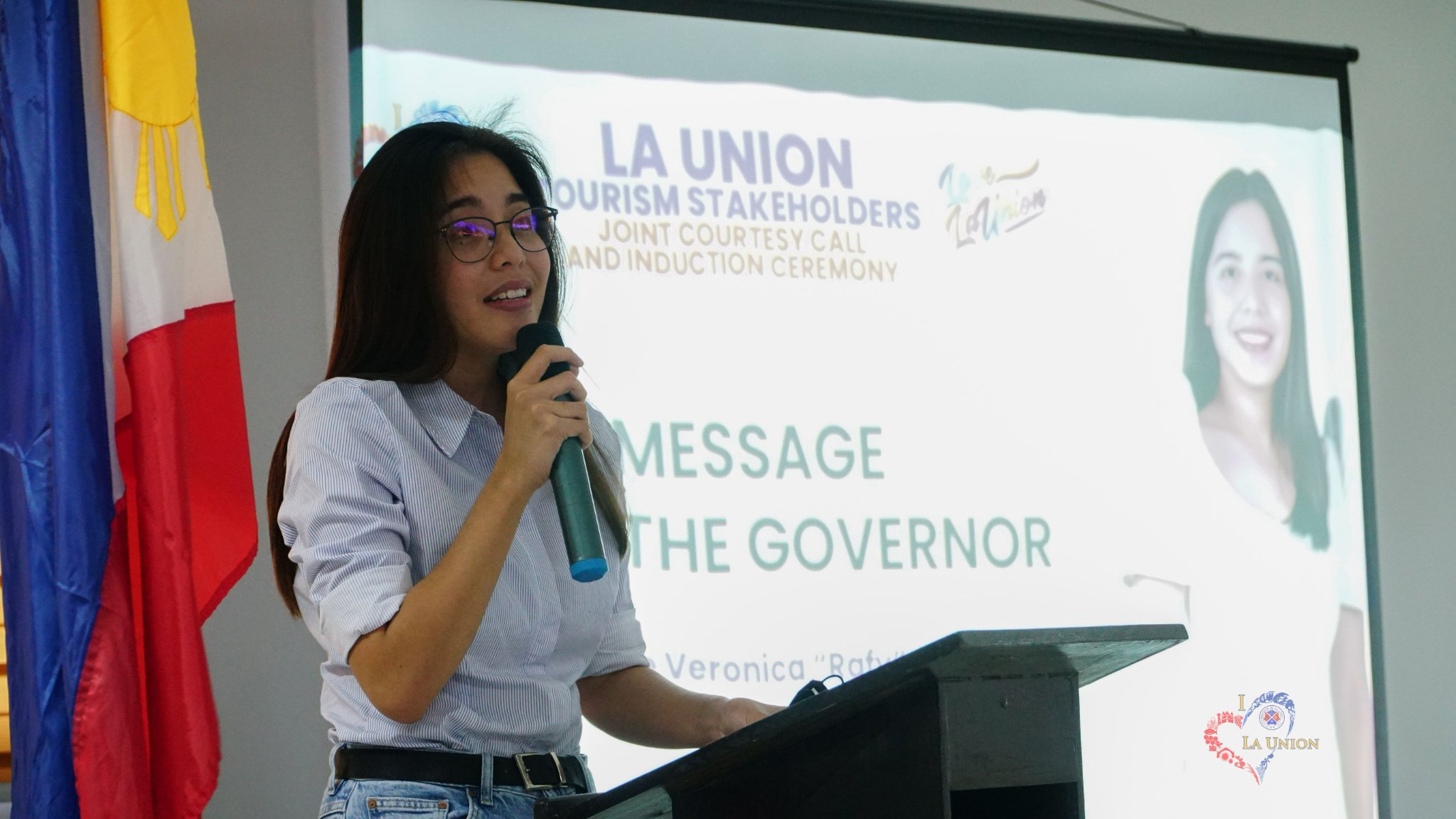 Gov. Rafy, in her speech, underscored that tourism gives society a chance to elevate the economy and promote inclusive and sustainable development through opportunities that tourism brings forth.

She also highlighted that everyone has a vital role in having a responsive and inclusive tourism and well-preserved culture and the arts in La Union. Further, she motivated the Tourism Organization Officers to represent their respective organizations in the execution of the tourism development plan that will better shape the tourism industry in La Union.

Having all the Tourism Organizations on-board paves way for a Province of La Union worth living in. Inspired by the P.U.S.O. Agenda and #LaUnionProbinsyanihan, tourism stakeholders together with the Provincial Government of La Union are geared towards developing a more resilient and sustainable Tourism, Culture and Arts.